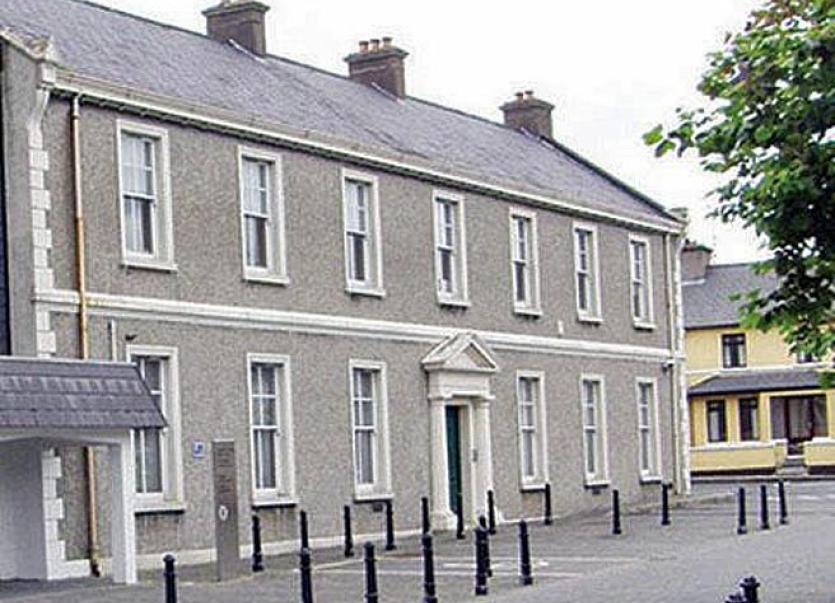 The committee held its inaugural meeting in Lifford's County House on Thursday morning past (February 20) and unanimously agreed the Chair and Vice Chair would be present at all future meetings with Department officials.

During the meeting, the three stages in the proposed defective block redress scheme were outlined to MRC members.

It is envisaged, the process will begin with homeowners applying for eligibility. If this is approved, Donegal County Council will issue written confirmation of eligibility.

The homeowner can then apply for grant approval, which requires a quotation from an engineer and a contractor and evidence of tax compliance, including Local Property Tax.

If this is approved, Donegal County Council will issue written confirmation of grant approval.

During the MRC meeting, however, it emerged the Department has not yet communicated guidelines for the scheme to Donegal County Council, which was, therefore, still unable to accept applications. 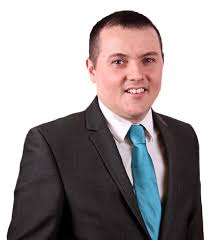 Speaking to Donegal Live following the MRC meeting, Cllr Martin McDermott said a lot of the preliminary work around the proposed defective block redress scheme had been accomplished by Council officials.

The Glengad councillor added: “We are still waiting on those fine guidelines regarding how the Mica Redress Scheme will be processed and how the grants will be paid out through the council.

“As you heard from Mr Peoples [the Director of Housing, Corporate & Cultural Services] we are hoping to have these guidelines in the next couple of weeks.

“I will be working closely now with Joe [Mr Peoples] to try and ensure we can get the guidelines from the department in the next couple of weeks. I will be meeting him over the next couple of days to try to push that on. Then, over the next few weeks, get the process through the Council done and, hopefully, come to the next MRC meeting and have the Mica Redress Board in place and be ready to administer the scheme and announce a date for the receipt of applications,” said Cllr McDermott.

MRC vice chair Cllr Albert Doherty said although much work has been done on the mica redress scheme, “but there is much more remaining to be done.” 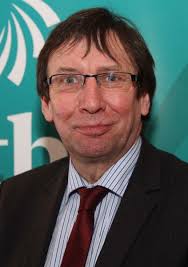 The Carndonagh councillor added: “Although the Department and Government signed off on January 31, we learn today that there are comprehensive guidelines still awaited by the Council.

“That is something that will disappoint many of us as we felt there would have been significantly more progress by now.

“However, it is important that these guidelines are completed, furnished to Council and that Council may then assign its team, brief its team and have a fully briefed team in situ to address all the needs the public will require.

“We should not just be monitoring an application, consideration and payment, we should also have advice, guidance and support for the many, many families out there affected by mica,” said Cllr Doherty.

“As a first meeting, it was fine,” was the assessment of Culdaff Councillor Bernard McGuinness (Fine Gael). 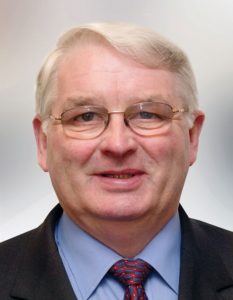 Cllr McGuinness thought it was “going to take a while for the MRC to settle down and get going.”

He added: “I am absolutely delighted the Mica Redress Scheme is being administered by Donegal County Council.

“We don’t want, people in the county don’t need to be dealing with departments in Dublin. I am very reassured by the central involvement of Donegal County Council. People from Donegal will understand the situation.

“With the best will in the world, civil servants in the capital don’t understand what’s going on in the country,” concluded Cllr McGuinness. 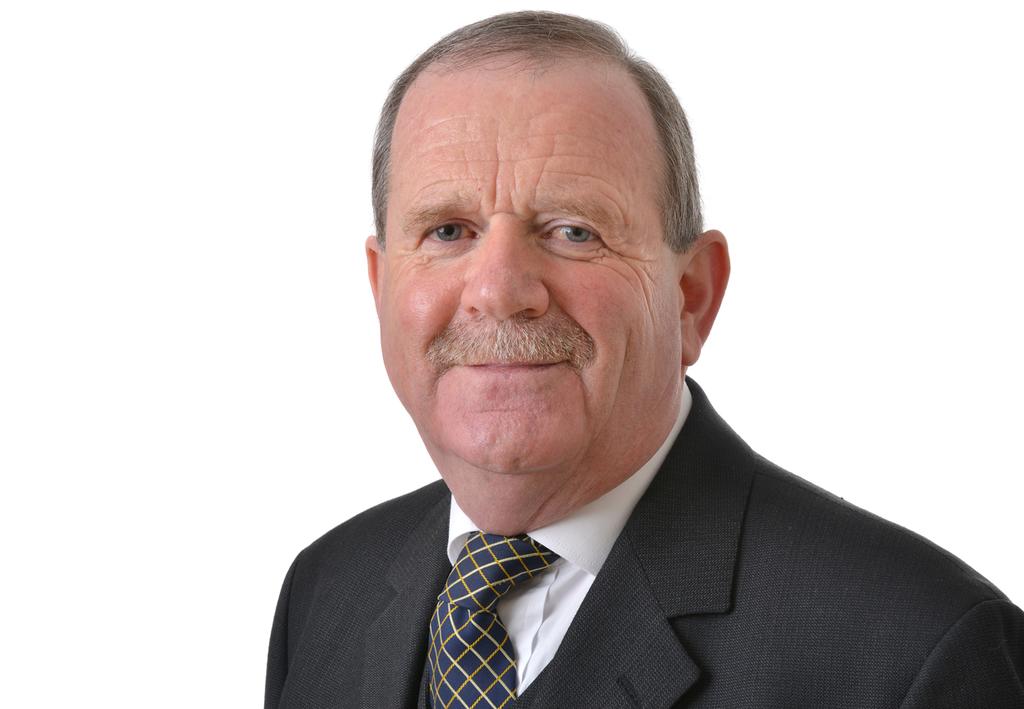 He said: “I want to congratulate Donegal County Council on the work it has done up till now. However, it is important we get the Mica Redress Scheme up and running as quickly as possible. Obviously as Joe [Peoples] said there, once Donegal County Council received the final guidelines from the Department, the Council will be rolling out the application forms.

“I think it is important as well to get across the message that people can actually have works carried out before the applications process is opened. They can appoint an engineer and have their blocks tested and be ready to get their application forms in. It is very positive to know that.

“At the public meeting [February 18] we were told that people who have to knock their house down, to rebuild it, might have to apply for planning permission and pay development charges. My argument there is, going through a planning application again is going to put an awful lot of pressure on Donegal County Council. There is simply not enough staff.

“I never wanted the planners taken out from the Public Service Centre in Carndonagh and I think, if it is a case that planning applications have to be made, our public service centres need to have staff dealing with the issue there,” said Cllr Farren.

The Greencastle councillor said that returning planners to public service centres would enable elected members to conveniently call in and speak to planners.

He added: “That is what our public Service Centres are for, instead of people having to drive to Lifford all the time.

“I was never, never happy in view of the fact the planning applications process was centralised to Lifford.

“I feel now that, if there are applications, and we don’t know yet how many there may be, maybe 100s or 1000s, we have to be ready for that, so I would be happier if the people who may have to knock their houses down, do not have to apply for planning permission but if it’s the case that that is actually happening, we have to be ready for that. And this is where our public Service centres and more staff need to come into the equation, Concluded Cllr Farren.

Speaking to Inish Times at the conclusion of the MRC meeting, Councillor Terry Crossan (Sinn Féin) who replaced Cllr Jack Murray (Sinn Féin) said he was “pleased” the mica redress situation had got to the stage it had. 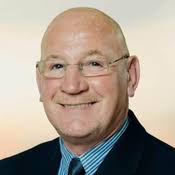 He went on: “The Mica Action Group should be congratulated on the tremendous amount of work they have done.

“I welcome the fact that we now have a Chair and Vice Chair in place of our Council group for the rollout of the Mica Redress Scheme.

“I was disappointed, however, that we seem to be not quite where we should be in terms of preparedness. There seems to be, maybe, a wee bit of ambiguity.

“That’s why I proposed that the Chair and Vice Chair should now be involved in all communications and all meetings with the Department.

“I think it is important they are at the coal face of any discussions that are ongoing, to relay that information back to the Mica Redress Committee,” said Cllr Crossan.

During the MRC meeting Cllr Paul Canning (Fianna Fáil) highlighted a number of issues about which he had concerns. 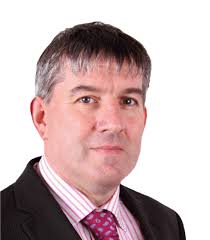 Cllr Canning said: “When you see the breakdown of the Mica Redress Scheme into phases, it is all right for a brand new build. They would comply to up-to-date building regulations regarding energy ratings and solar panels.

“However, such additional regulations are going to put an expense on homeowners. Will the grant be paid out if they are meeting older regulations, the regulations of the day the original house was built?

“And then, if we consider people who are only repairing part of the house, removing the outer skin and leaving the inner skin, what regulations will they fall under?

“And then, the elephant in the room is going to be where do we stand in relation to the whole planning process. What I do not want to see happening is the authority hiding behind guidelines because these people are in serious need and, if there is certain obstacles to get over, before approval or before payment, we need to be in a serious position that we can help these people get over those regulations. As we all know, the actual red tape involved in applying for grants, can take years and then, all of a sudden, the fund runs dry before you get to where you need to,” concluded Cllr Canning. 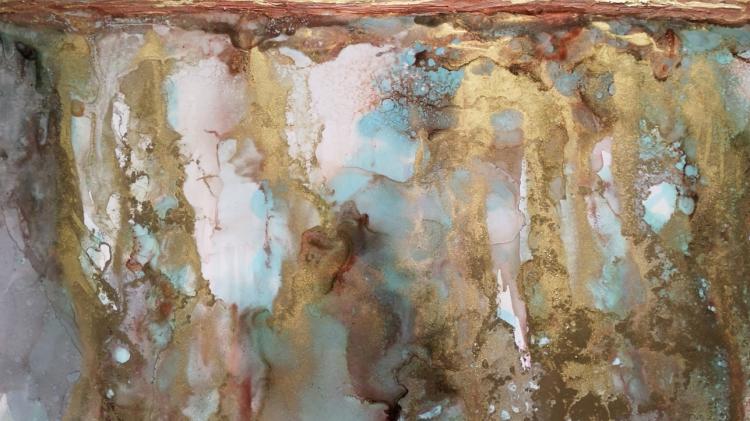 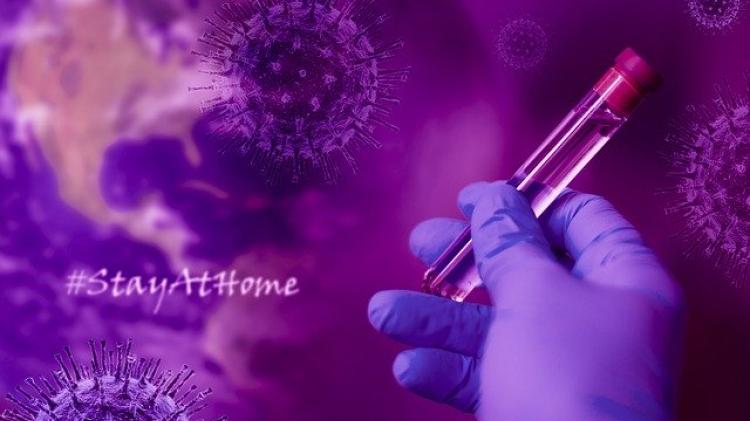