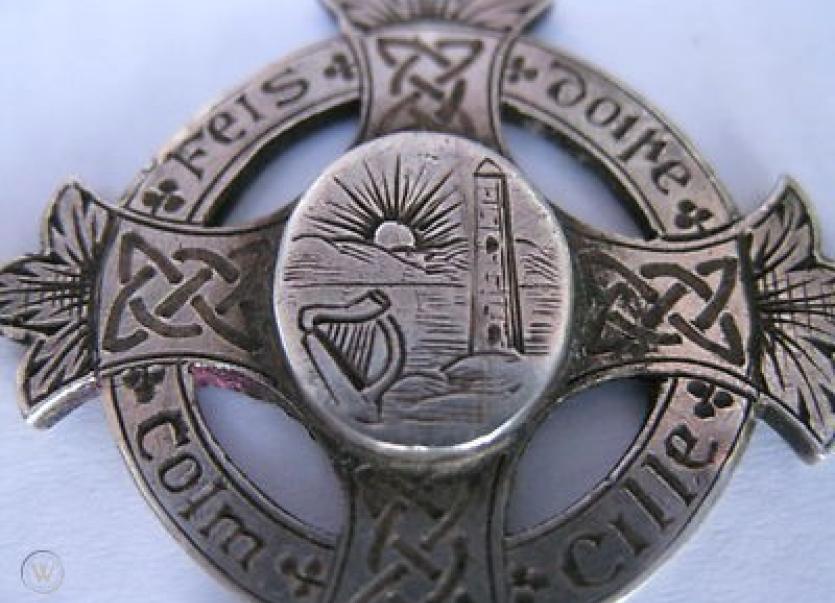 The committee of Feis Dhoire Cholmcille, an iconic cultural event popular with Donegal competitiors, have announced this morning that the Feis will not go ahead this year.

It had been hoped the popular competition coud be postponed until two weekends at the end of September/October.

However, the difficult decision not to proceed was taken due to "a lack of guidance from goverment and such uncertain times".

A spokesperson said: "The Feis will celebrate 100 years since it’s foundation in 2022 and in all that time there has always been a Feis however the health and safety of our competitors, adjudicators and volunteers must be paramount."

Schools will be contacted in the coming weeks in order to issue refunds to those who have already paid.

Anyone who needs a refund should contact Betty Gallagher on 02871346810 or Ursula Clifford on 02871374188 or alternatively Feis email at derryfeis@gmail.com