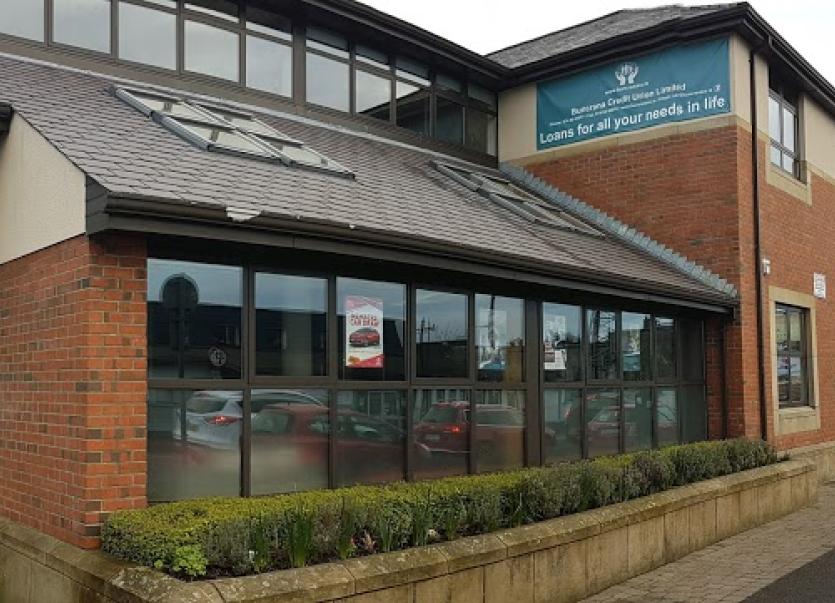 Buncrana Credit Union has moved to reassure members they do not have to withdraw savings in the wake of the decision to reduce the organisation's maximum savings limit,

Speaking to Donegal Live, Maeve Douglas, Buncrana Credit Union's CEO said: “Buncrana Credit Union is reducing the cap on savings from €30,000 to €20,000 from October 1. Members with savings above €30,000 do not need to withdraw their money, however, they will not be able to add to their savings.

“The details of the maximum savings limit reduction can be found on our website: www.buncranacu.ie. We have also sent letters to the 545 members who will be affected by the move explaining the situation.

“We are not asking members with savings above the limit to take their money out, however, they may get a better return on their savings elsewhere by doing so.

“There are a couple of reasons why Buncrana Credit Union has capped the maximum savings limit at €20,000. Firstly, whenever members save their money with us, any money that we don't lend is invested in low risk investments, including deposit accounts with banks. The current interest rates from the banks are such that the banks are actually beginning to charge the credit union on its deposits. So, not only are we not getting income that we would have had in the past, the banks are actually adding to our expenses. This is an additional expense on Buncrana Credit Union,” said Maeve Douglas.

The second reason for Buncrana Credit Union's new maximum savings cap is the reserve fund it must pay into under Central Bank regulations.

“Buncrana Credit Union has to put money aside into a reserve, to comply with Central Bank regulations, which means for every €100 we get in savings, we have to put €10 into this reserve. However, we are not getting any income on that money, in fact we are being charged on it.

“Buncrana Credit Union has absolutely no financial difficulties. We are in a strong place financially. We are just looking to the future. We are not profit making but we do have to make a surplus, which we use to invest in member services. The reserve fund payment requirement means that, the more our savings increase, the less funds are available for this.

“The maximum savings cap is something that we monitor and we keep under constant review. Buncrana Credit Union first introduced the cap at €50,000 five years ago, then reduced it to €30,000 and now €20,000. Whether any further changes will be made depends what the future holds for us. It is something that we keep under constant review,” said Ms Douglas.

The level of savings is an issue which is affecting credit unions throughout Ireland.

Maeve Douglas added: “It is great people have such confidence in credit unions. However, we were not set up for lump sum savings. We were originally set up for members to save small amounts and for money to be lent out to other members. Quite a few credit unions are introducing caps or reducing existing caps. Some are also asking savers to take out money but Buncrana Credit Union is not doing that, at the minute.

“One of our operating principles is to educate members in financial matters and promote thrift. We encourage members to make better use of their money. We would like to point out to our members that they could, if they so wished, get a better return on their savings if they invested it elsewhere.

“Reducing the maximum savings cap has been a difficult decision for the Board of Directors to take. However, we would like to reassure everyone, Buncrana Credit Union is not in any financial difficulties. We are in a strong financial position,” said Maeve Douglas.