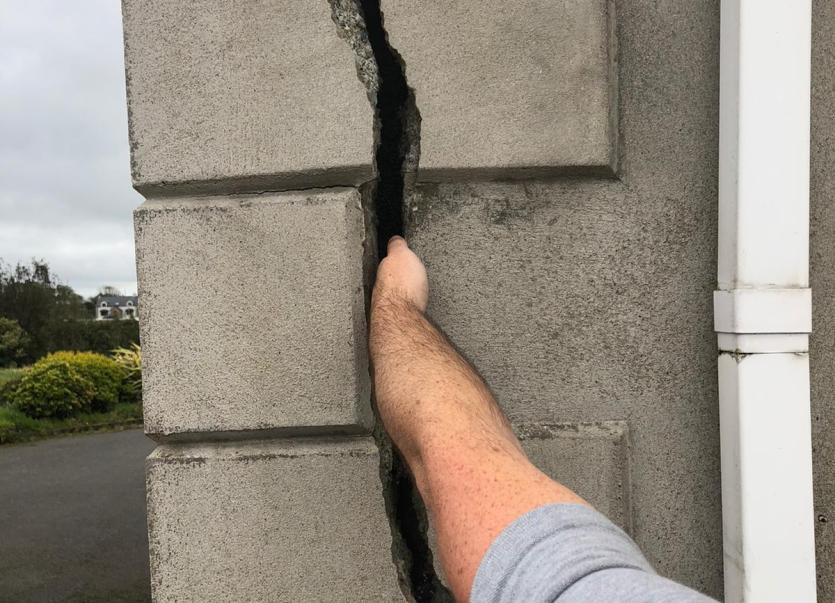 “I am fighting back tears here,” said Tina Crumlish, as she related her experience of Donegal County Council's Defective Concrete Blocks Scheme (DCBS), better known as the Mica Redress Scheme.

The mum of three said: “My husband, Harry, and I do not know who is changing the Scheme but Donegal County Council has gone against the initial protocol.

“It is not feasible for families. We are paying a mortgage. We are paying rent. We are paying our son's college fees. And now, we have to find more money for more lab testing that is not deemed necessary. Whoever is changing the protocol in the Scheme, we do not feel, and the engineer and the geologist do not feel and the lab does not see the point of doing further testing. We cannot get past Stage 1.

“And is not as if the Council took our application and notified us in a couple of weeks. It took months and it will now take another few months to get these results back in. The Council also wants a new report, which is all piling extra financial stress on us, trying to pay for further testing and lab results and for the additional report from the engineer. We just cannot keep going.

“Every person that I speak to that has applied has had their application returned looking for further results. There are so many families out there and we are all in the one boat. Nobody can understand why because the engineers have been so concise. The detail in our report was unreal, the photographs, the results,” said the Culdaff homeowner.

Tina invited the whoever is administering the DCBS to come out and see her house.

She said: “If they want to see that our house is deteriorating, come out. The roof is collapsing on both sides of our house. You can now take a block out of our outer wall with little effort because it is in that bad a shape.

“Other people cannot even get their reports into the application stage because the guidelines keep changing. They are being told, your need this done, you need that done. Why is this happening if the engineers' reports are conclusive?

“We are under every kind of stress, mental anguish, the financial aspect. I am fighting back the tears here just even thinking about it.

“I want to ask our local representatives, where is the Mica Steering Committee? What is it doing? Where is the help for families who cannot get onto the Scheme? Do they know who is changing this scheme? Why are families being asked for x, y and z, when you only needed x? I want our representatives to stand up and fight for us,” said Tina.

Tina said Inishowen families were assured the DCBS would be accessible and easy to apply to.

She added: “They even promised some houses would be fixed come Christmas. I do not know if our application is going to get past Stage 1 by Christmas, let alone our house be repaired by next year.

“We got the engineer out on December 12, 2017 and, just on a visual inspection, he deemed the house unsafe to live in because the outer wall was in such a bad state, it was coming away from the rest of the house. He said, in all conscience, he could not let us continue to live in it.

“It was Christmas week. We were told then, do not even stay in it for Christmas. You will have to get alternative accommodation this house is not safe.

“We moved out on December 19, after a long hard struggle of trying to find alternative accommodation. We got a house for a month that we could spend Christmas in, so we moved into that and made the most of Christmas after hearing that word. We just packed up as little and as much as we could. We moved out of the house, rented a house for a month, then we had to get long-term accommodation, which we did and moved into it on January 19, 2018. We are out of our home now nearly three years,” said Tina.

Tina said, in those three years she and her husband, along with everyone else, had been fighting for the Mica Redress Scheme.

She added: “We waited for the Government to announce it and sign off on it. Then for Donegal County Council to sign off on it. It has just been a long process. Finally it was signed off. It was given to the Council in June and applications were to be opened that Monday.

“We had our engineer's reports done on the house, everything that we possibly had to do, so we could apply for that scheme, as early as we could. Things were delayed because of Covid but on July 17, at half eight in the morning, I submitted my application to Donegal County Council.

“On the protocol of the application, there are three levels of testing for the labs. What is known as Suite A, Suite B and Suite C. It was said in the protocol, that if your lab results at Suite A were conclusive and showed high levels of mica then no further testing was required. This was to enable families to keep the costs down. And to apply for the scheme as quickly as possible because the more tests you need, the more expense.

“In the words of our engineer, our readings from our lab results were so high that they were perfect for the scheme because there were such high levels of mica both in our external blocks and our internal blocks. We submitted everything, along with an 152 page report from our engineer. We got word back in August that they required further testing. They basically want more testing done on our blocks and they want further proof that our blocks are deteriorating. Bearing in mind we cannot even get the blocks out of the house because they are crumbling as soon as they come out when you are extracting them for the core sample,” said a devastated Tina.

The blocks in Tina's home underwent Suite A testing.

Donegal County Council is now looking for Suite B testing.

Tina said: “This is even though our engineer, the lab consultant and the geologist have all stated the level of testing in Suite A for us was concise and conclusive and we did not need further testing.

“Now the council are insisting we need further testing, which is going to cost us probably hundreds if not thousands of euro more. It is also delaying our application by about two months because the labs now are so inundated with other houses and the engineer is just flat out. Everything has been delayed again.

“We were told was this DCBS was going to be easy and accessible for families and it is not,” said Tina Crumlish. 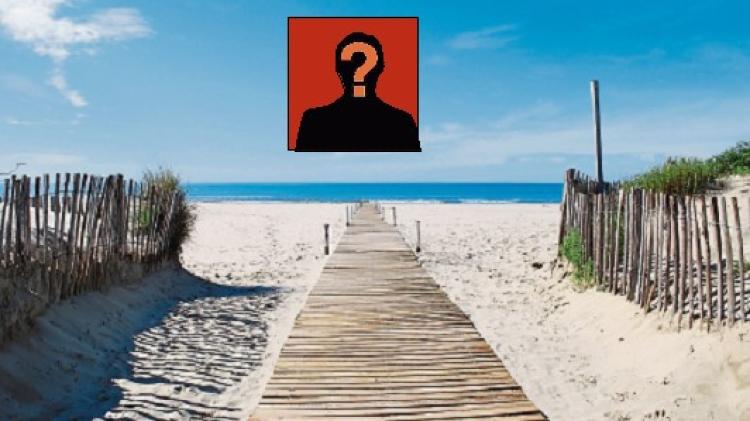