International perspective on the effects of coronavirus 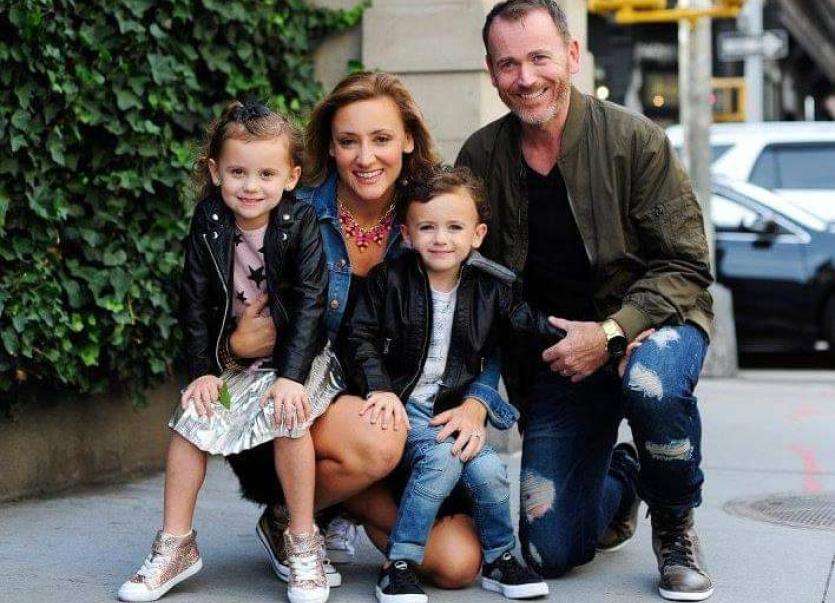 In common with many Inishowen business people, Covid-19 has had a devastating impact on John Doherty's livelihood, The Playwright Irish Pub in Midtown Manhattan in New York.

Since the beginning of the pandemic, more than 100,000 restaurants have already closed in the States and thousands more are facing the same fate.

Speaking to Donegal Live this week, John, who is originally from Castlequarter in Inch Island, said he felt as if he was back where he started in March, when the pandemic first erupted.

He said: “I landed in Bay Ridge in Brooklyn, where I worked a few different jobs. Then I got a bartending gig and I have loved the business ever since.

“I’m in The Playwright now 21 years. I bought into it back in 2008 and it’s grown to be a great success, before Covid. I also own another bar restaurant, called The Playwright Celtic Pub, which is located in the Theatre District of New York.

“All restaurants are feeling the pinch because of all closures, including Madison Square Garden, the Empire State Building and all of the Broadway shows. Our mayor Bill de Blasio is not great, nor is the governor Andrew Cuomo.

“Too be honest, I cannot see a difference who wins the [Presidential] election. If Trump wins New York City might see more riots for sure. We need a vaccine or something to tell people we are not going to die from this,” said John.

John, who is the son of Kathleen and the late Charles Doherty is married to Francie since July 2009.

He added: “Francie is from Pittsburgh. After many many years living in Manhattan, we decided to move our twins to the suburbs here in New Jersey.

“The city and business has to open again and bring back its work force in order for us to be successful again. New York has gone through the dark weeks and months after 9/11 and we can surly do it again, I would think.

“The news is the cancer in my opinion. We have to live with Covid-19, be cautious but also use our common sense. The shutdown in Ireland is absolutely ridiculous in my opinion. It causes so much more damage to health and our children,” said John.