Celebrating the impact of LEADER on rural communities 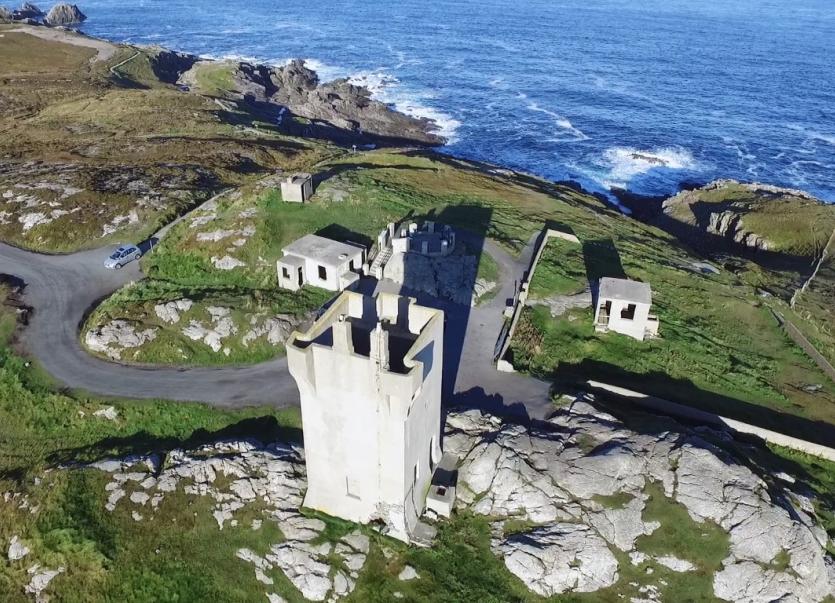 Three Donegal projects are in the running for National Rural Network LEADER Impact Campaign awards 2020, with the outcome currently being decided by an online public vote.

The projects are Malin Head Community Centre, in the social inclusion category and Wild Atlantic Glamping Villas in Creeslough and Donegal Railway Heritage Centre in Donegal town, both in the economic development / enterprise development and job creation category.

Ali Farren who has managed the Malin Head Community Centre since 2018 is encouraging people to “vote early and often” on the National Rural Network LEADER website (www.nationalruralnetwork.ie).

Speaking to Donegal Live, Ali said: “All of the projects entered in the LEADER Impact Campaign awards have made two minute videos which can be viewed online along with the very straightforward voting instructions.

“The project with the highest votes in each category will be deemed winners. Voting is open until 6pm on Monday, November 23. If Malin Head Community Centre is successful, we could win One for All Vouchers to the value of €200

“Without the support of LEADER, Malin Head Community Centre would not be at the stage it is today and our community would not have benefited to the same extent it has. In 2018, we received funding from LEADER for a brand new kitchen and just last week, we installed brand new LED lights in the community centre, which will help to reduce the cost of running our centre on a daily, weekly and monthly basis.

“The reason Malin Head Community Centre has entered the National Rural Network LEADER Impact Campaign awards 2020, is to acknowledge the hard work of Andrew Ward, Gillian McColgan and Anne Sperrin in the Inishowen LEADER office in Carndonagh. Here in Malin Head we are restricted in where we live, and where we can get funding. We are not a big city. We depend a lot on groups such as LEADER to fund the projects we do in our community centre,” said Ali.

The National Rural Network LEADER Impact Campaign awards 2020 are a celebration of the impact of LEADER funding on rural communities.

Together the project videos tell the story of how the 2014 – 2020 LEADER programme impacted rural enterprises, organisations, communities and local environments across Ireland.

The purpose of the National Rural Network’s campaign is to celebrate the impact of the LEADER Programme, which has been in operation in Ireland since 1991, on Rural Communities across Ireland.

Impact, simply refers to a positive change that has resulted due to the LEADER programme, that may not otherwise have been possible. Impacts can be tangible like a much-needed community amenity or service, or something intangible like an increased sense of community pride or well-being.