Inishowen bids farewell to one of its finest sons - Bernard McGuinness 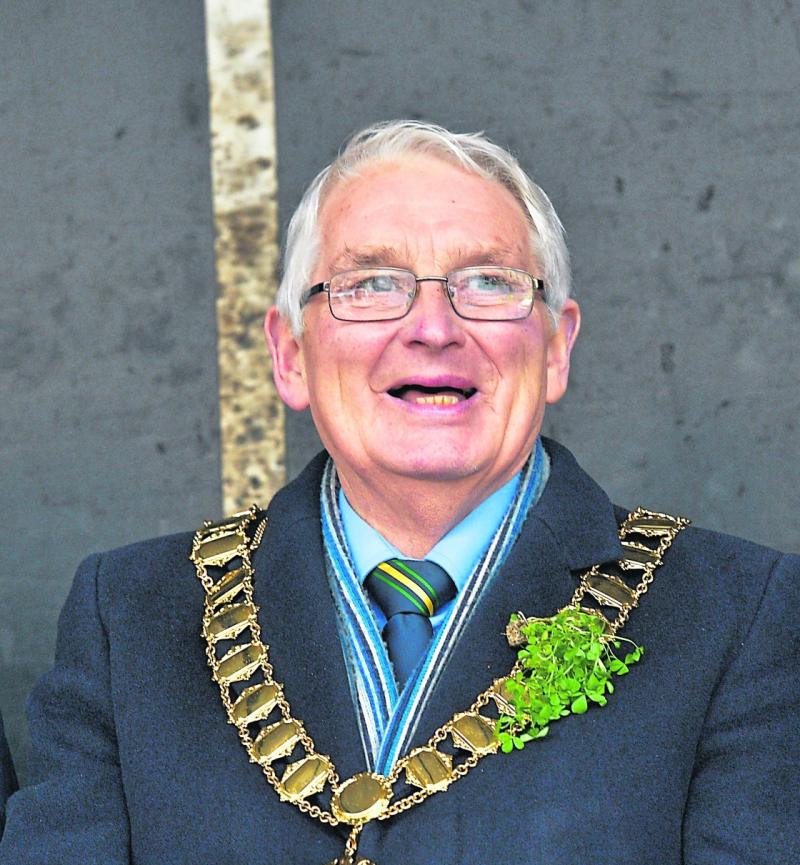 Donegal bade farewell to one of its finest sons today.

Veteran Fine Gael councillor Bernard McGuinness was laid to rest in his native Culdaff with a fitting and dignified Requiem Mass that reflected the stature of the man.

Cllr McGuinness, who was the sitting Cathaoilreach of the Inishowen Municipal District, passed away on Sunday morning while in hospital in Galway.

The streets of Culdaff were lined with friends, neighbours and constituents who wanted to pay their respects to Cllr McGuinness, who had helped so many people during his 42 years as a public representative.

Fr McGonagle told mourners that there had been a deep sense of shock and disbelief after word had filtered back to Donegal of Bernard's death.

Mourners listened as Fr McGonagle talked about Bernard McGuinness the man, not the politician.

“Over the last few days, our local media have been glowing in their tributes to Bernard for the work and service he gave to the people of Donegal and especially to the people of Inishowen.”

He continued: “In our Requiem Mass this morning we'll forget about the public life of Bernard and concentrate on the man himself.

“A man who was involved in everything that went on in his community. Anything that was going on Bernard was at the heart of it, the centre of it, giving his full support.”

Fr McGonagle told mourners about Bernard's early years growing up in Culdaff and having lost his mother as an infant.

He also recalled how Bernard met his wife Jan and the love and devotion he showed for his family.

Fr McGonagle spoke of Bernard's loyalty to his “band of workers” in the shop and pub.

Fr McGonagle told mourners of Bernard's passion for his gardening and beekeeping.

He said: “For a man who lived a tireless life had to have some kind of recreation and he found that in his garden.

“He was never happier when he was in his garden listening to the birds and the bees.”

Fr McGonagle explained how important Bernard's faith was to him and that he could be found every Sunday at Mass singing with the local choir.

Fr McGonagle extended his condolences and sympathies to the McGuinness family.

Bernard's son, Johnny also addressed the congregation, expressing the families thanks for the love and support they have received since the passing of Bernard.

Following the funeral Mass, Cllr McGuinness was buried in the adjoining graveyard. 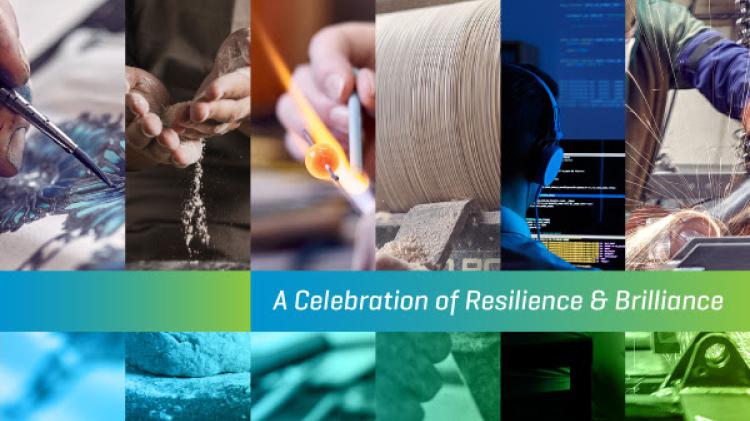