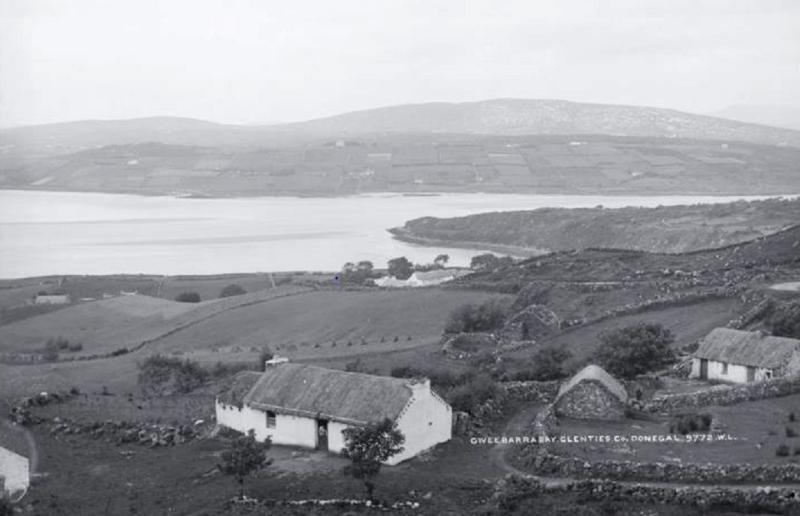 Celebrations surrounding St. Brigid’s feast day in the Donegal Gaeltacht, in the early 1900s, are recalled in a new book, The Book of St. Brigid, written by bestselling author Colm Keane and his wife, former RTÉ newsreader Una O’Hagan.

‘After school, on the 31st of January, we would set out with breadknife and scissors and maybe a hook down to a low-lying holm by the Gweebarra,’ a local man, who wished to remain anonymous, reflects in the book on his Gaeltacht childhood in the early 1900s.

He describes how a sheaf of rushes was borne home triumphantly and placed against the gable wall. When the supper was prepared, the eldest girl of the family carried it to the front door and, speaking in Irish, called aloud: ‘Go on your knees, open your eyes and let in Brigid.’

The household, kneeling, would reply, again in Irish: ‘She is welcome, she is welcome; the lady is welcome.’ The procedure was repeated at the back door, and once again at the front door but this time the response was: ‘Blessed Brigid is welcome.’ The sheaf of rushes was then deposited under the table and the family settled down to supper.

When the feasting was finished, ‘many a long Gaelic prayer of gratitude and supplication’ was offered up devoutly, ‘plus a remembrance of all those of seven successive generations who had passed away in our old hillside homestead,’ the man recollects. The family then settled in around the fire, where the work began.

Around the blazing turf hearth-fire, rushes were bent, cross-joined, and shaped into the traditional form of St. Brigid’s Crosses. Sometimes, golden wheat or oat straws were used alternatively with green rushes, producing a pleasing contrast. Not uncommonly, the work continued until two o’clock, when the family retired to bed.

At some stage before retiring, a piece of cloth, perhaps a cap, scarf, shawl or blouse, was placed outside in a basket or on a bush. There it remained until the following morning when it was retrieved, having been ‘blessed by Brigid.’ The cloth, known as a ‘Brat Bhríde’ (Brigid’s mantle) was claimed to bring many cures to people and animals. It was often worn for safety by fishermen or those undertaking long land journeys. 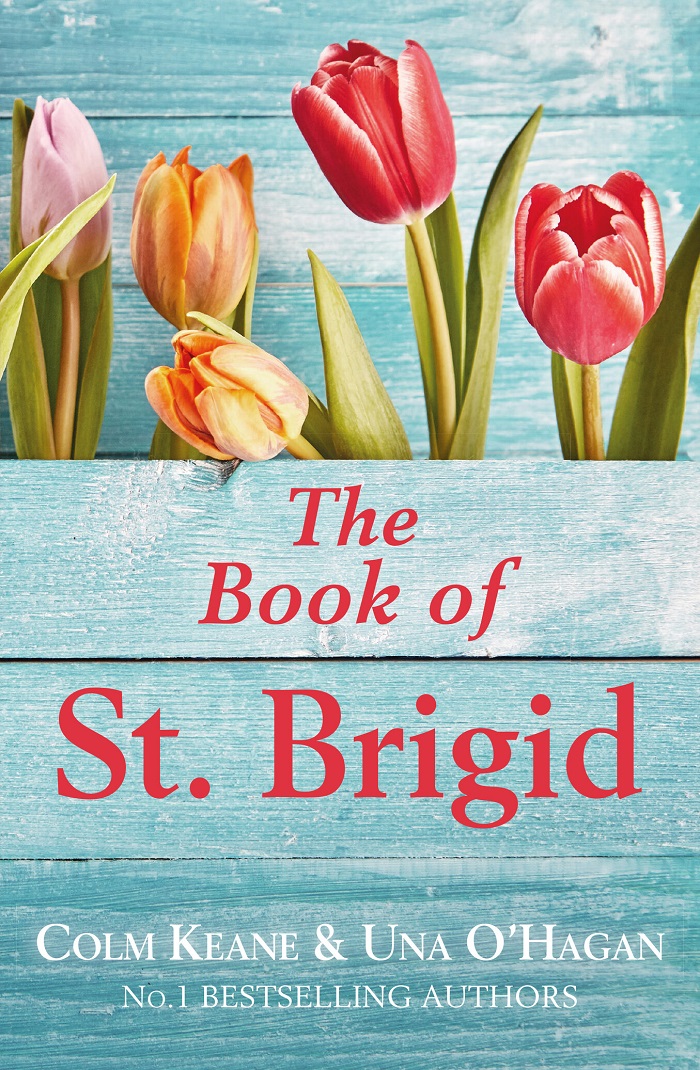 ‘On the morning of St. Brigid’s Day all these crossogs and other cruciform creations are sprinkled with Holy Water before being pinned-up in kitchen, rooms, byre and outhouses for good luck and protection from evil during the coming year,’ the man notes. Normally, they were hung in every room of the house and in outhouses as a shield against sickness and disease.

A few of the remaining rushes were tied around the head to avert headaches. ‘Lovers’ headaches’ were also catered for, he remarks. Last year’s cross was placed on the fire as a marriage omen: ‘If it merely smoulders, the affaire-de-coeur will fizzle out – but if it burns brightly, it will be a “go!”’

‘Those were the good old days of firm faith and simple belief more than a century ago,’ the man reflects.  It was a time ‘before television or atom fission were dreamt of, when neither radio or radar was known and even the motor-car and gramophone were seldom seen or heard.’ Great, wonderful days they were, he concludes, when ‘the tedium of snow-bound, cloud-cowled winter’ was brought to a close by the arrival of St. Brigid’s Eve and St. Brigid’s Day in the Gaeltacht areas of Donegal.

The book details other aspects of the saint’s legacy, including stories surrounding Brigitte Bardot, Bridget Hitler, Oliver Cromwell’s daughter Bridget, and Maud Gonne MacBride. Also explored are her roles in inspiring the first tiered wedding cake and Buy Irish campaign, along with her miracles and cures.

The Book of St. Brigid is written by Colm Keane and Una O’Hagan. Colm has published 29 books, including eight No.1 bestsellers. Una O’Hagan is also a No.1 bestselling author. This is her fourth book.