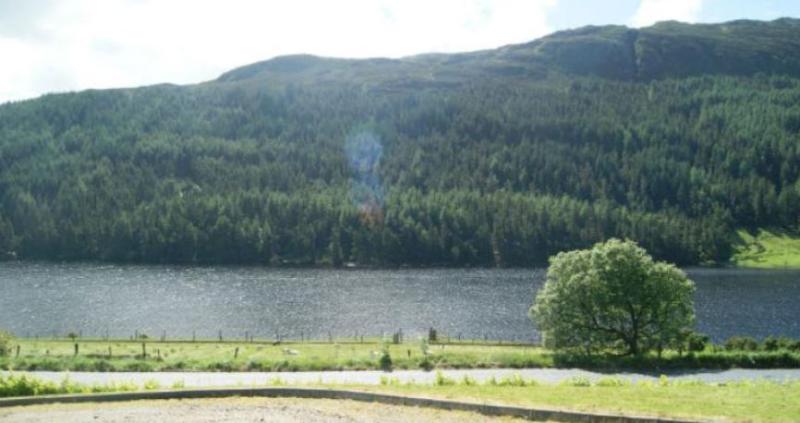 Planners have given the green light for the development of a 2km recreational walkway for public use through an existing Coillte forestry plantation on the banks of the River Finn, near Fintown.

It is proposed to have a number of new walking paths in a loop and a small car park is also set to be developed which will be able to accommodate up to ten cars.

Proposals for the project were put forward by Coiste Slí Taobh an Mhuillinn.

Up to eight people could be employed in the development of the walkways and car park.

A 35 page natura impact assessment report for the proposed Millside Walk accompanied the planning application, as well as documentation from Coillte.