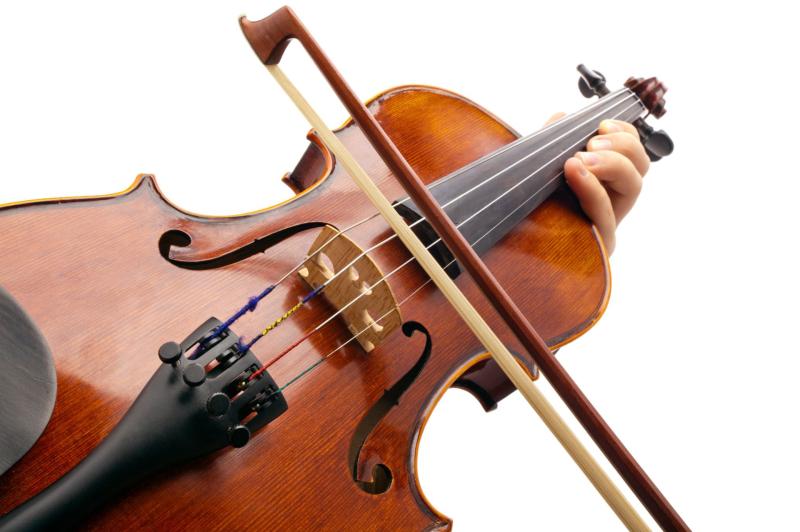 Final preparations are underway for a World Record Breaking Event in Gweedore in co-operation with Canada-based multi-national company, The Jim Pattison Group, owners of the Guinness Book of World Records.

Among many things, Donegal is renowned for its specialised style of fiddle-playing, as such, more than one thousand (1,000) fiddlers will ensemble over New Year in the parish of Gweedore. It will be the largest gathering of fiddle players ever assembled in the world in one place.

Organiser of the event, author, travel, tourism and entertainment writer and former international publisher, Sean Hillen, who lives in the village of Bun na Leaca in the heart of the Donegal Gaeltacht.

The event will be supported by a number of Irish-language and cultural organisation including Udaras and Donegal Tourism. Fiddle player extraordinaire Martin McGinley, manager of a great project, Donegal Music Education Partnership, has also been informed about the event and it is hoped that young musicians who have undergone training under that scheme will take part in the world record-breaking event, says Sean.

“This event is expected to be one of the most historic single cultural events ever to take place in Donegal and attract a very large audience,” said Mr. Hillen, who writes for JustLuxe, a US travel and hospitality publication with an estimated 2.5 million readers.

He was a former foreign correspondent for The Irish Times in Dublin and The Times in London, as well as Time magazine in New York. West Belfast-born Sean, a joint Irish and American citizen, also worked at the United Nations Media Center in New York and was chairperson of a national US Fulbright Commission.

“Working with Jim Pattison and his staff at the Jim Pattison Group on developing the idea for a world record breaking attempt has been an encouraging and uplifting experience, said Sean.

“I believe a musical event of such magnitude will place an immense international spotlight on this small corner of the world - the Donegal Gaeltacht which happens to be my home, and will highlight the rich vein of traditional arts and culture alive and well that has survived down through the generations.”

He added: “It is hoped that such an event, which should attract widespread media coverage around Europe and the US,  will do much to persuade the large numbers of national and international visitors who come to Ireland every year to add Donegal to their itinerary, thus helping provide added business for local cafes, hotels, restaurants and bars. This, in turn, will provide employment for local people and keep Irish-speaking living at home and curb the emigrant flow away to find jobs in other parts of Ireland and abroad.”

Sean continued: “Donegal and particularly the western coast has long been an economically marginalised region of Ireland but it’s beautiful seascapes and landscapes along the famous ‘Wild Atlantic Way’ makes it a perfect location to launch such a memorable World Record breaking musical event.”

Sean said the official launch of the Guinness World Record Breaking Event will take place at Cnoc Fola (Bloody Foreland) Community Hall on Halloween weekend during a special drama-cum-music cabaret as Gaeilge agus as Bearla entitled ‘Faeries and Fiddlers,’ which will be attended by selected VIPs and will feature some of the musicians who will take part in the World Record Breaking Event.