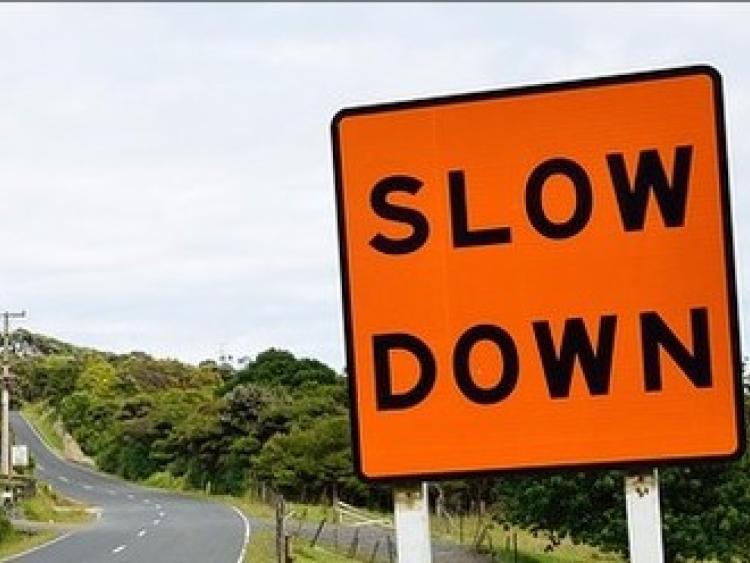 Donegal County Council  have again been asked to urgently introduce road traffic calming measures outside both Dooish National School on the R252 Ballybofey to Cloghan road, and at St Safan’s National School near Castlefinn.

Sinn Féin Councillor Gary Doherty says that over recent weeks an increasing number of parents of children attending both schools have raised serious concerns over incidents of speeding along the routes.

Cllr Doherty said: “Over recent months, more and more parents with children attending both Dooish National School outside Ballybofey, and St Safan’s National School near Castlefinn have contacted me to relay their fears over the problem of motorists travelling at excessive speeds on the road ways outside school grounds.

“Since then, I have made calls on the local authority to immediately introduce the appropriate traffic calming measures at both locations in an effort to deter motorists from breaking the current speed limits on both routes.

“Following the recent countywide speed limit review, it has been agreed to introduce periodic speed limits outside Dooish National School.

“While any proposal which aims to reduce the risk of accidents on these routes is to be welcomed, many parents feel that a more effective solution to tackle speeding outside the school is required, and likewise at St Safan's.

“Therefore, I have again asked officials in Donegal Council Council to re-examine this issue and to prioritise both locations for the introduction of suitable traffic calming measures which will greatly diminish the chance of speed related accidents outside the schools.

“I feel very passionately about this, as do the parents who have contacted me over recent weeks, and I pledge to continue to raise this issue with the relevant authorities until such time as a permanent and effective solution is found.”