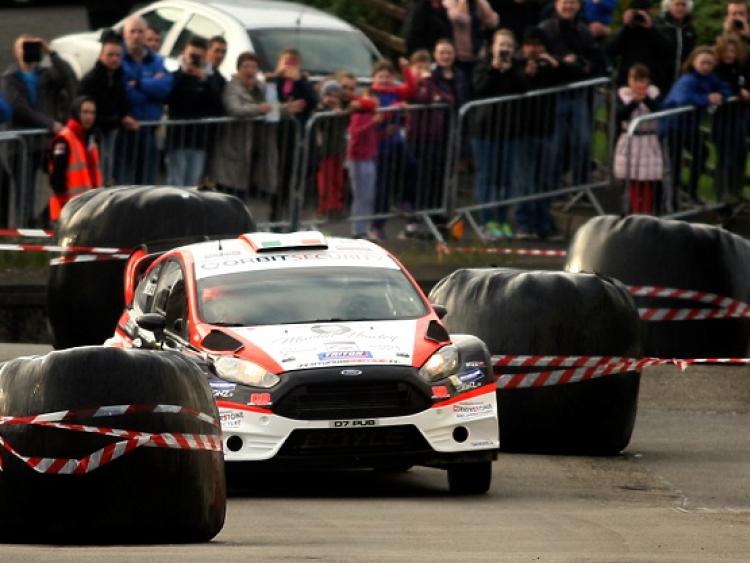 There was disappointment for rally fans this morning when it was learned that Declan Boyle would not be on the starting ramp for the Joule Donegal International Rally.

Declan and his cousin Brian were seeded third in the rally and were among the favourites, having lifted their first Donegal title two years ago.

The Boyles withdrew from the rally because of a family bereavement.

The Leitirmacaward pairing were hoping to add a second Donegal title and always are competitive in Donegal.

No doubt there will still be plenty of spills and thrills in the event which has just got underway.

There will be updates on the donegaldemocrat webside throughout the three-day event.