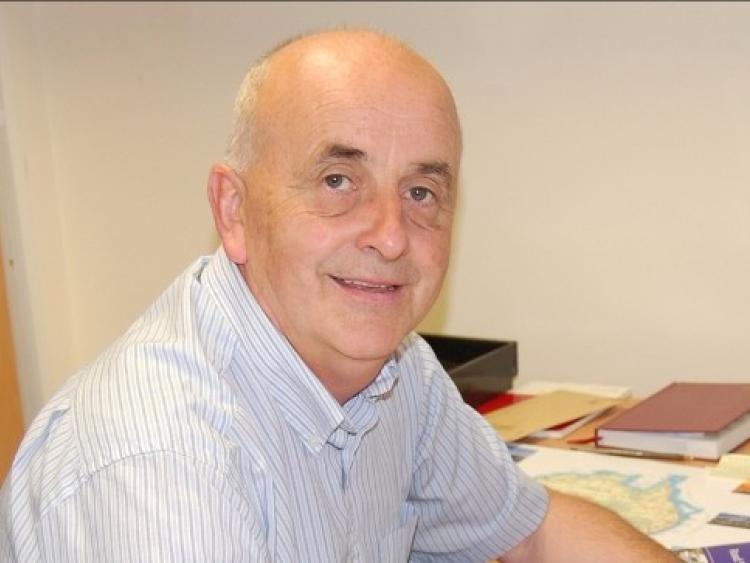 Road Safety Officer with Donegal County Council, said it was a worrying situation where a certain portion of the visitors to Donegal over the Rally weekend are continually intent on illegal driving and antisocial behaviour.
Brian O'Donnell explained: “The element that is following the rally, there is a problem there. We have no problem with the rally. It is a big event around the county that people are genuinely interested in following it as a sport and good luck to them, but there is an element that comes in and stays in Letterkenny for the weekend have no interest in it and wouldn’t know who the rally drivers were, that is very worrying.”
The main concern is drink driving but he added the claim there was also a rise trend in drug use worrying.
“It is something that is getting out of hand unfortunately. It (drink driving) has crept upward slowly in the last number of years but it has got to a point now where it is very worrying. I know people are using the same old excuse out there that there is no enforcement, but there is enforcement out there,albeit at a different level. It is something that gardaí, which Inspector Michael Harrison has alluded to, is they will have to look at IN a different way of policing because people are too complacent and they are deciding that they are going to drink and drive and that is unfortunate. These people have no regard for other road user at all and their safety.”
Last week Circuit Court Judge John O’Hagan heard that the use of cocaine was “rampant” in Letterkenny over the rally weekend. Mr O’Donnell said this was a further worrying development.
“That going into a different league altogether. What we are hearing as well that it is not young people that are doing it. It is older people which I find very hard to understand. If this is the case it is another way people think they will get away with driving under the effects of illegal substances and they may not get detected?” he stated.
“This is not welcome in Donegal. All the publicity Donegal got at the start of the year for being the coolest place on the planet and so on, tourism is doing a fantastic job trying to promote the county and everything it has to offer, and this can actually put a damper on things, it is not welcome. There are so many agencies out there trying to promote Donegal and then these louts come into the county and try to tarnish the image of it, it is just not on,” he added.