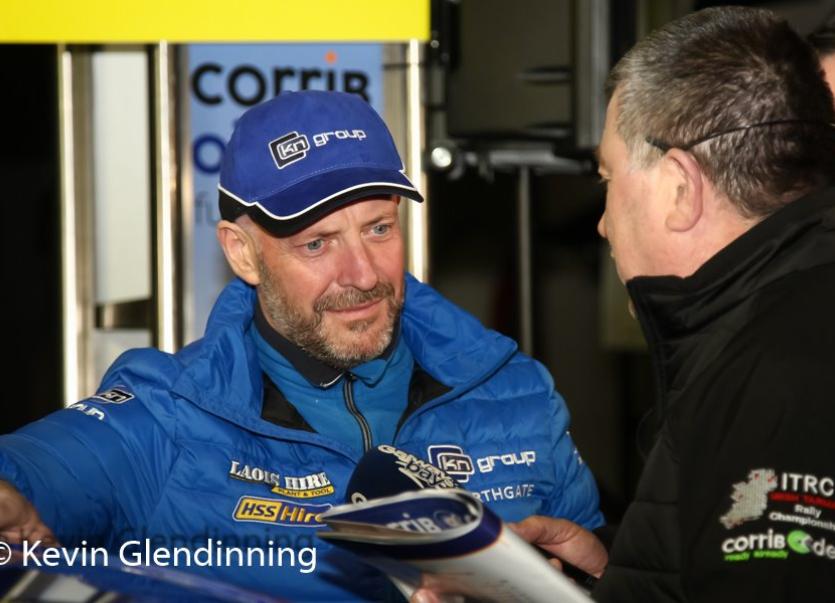 Alastair Fisher and Gordon Noble were first in a VW Polo GTI R5 with 21 seconds to spare ahead of Sam Moffett and James Fulton in a Hyundai i20 R5.

This was the first event in this year's Irish Tarmac Rallying Championship, and there was plenty of drama.

The National Rally was won by Jason McSweeney and Liam Brennan in a Ford Fiesta.

Inishowen's Joe McMcGonigle went out with suspension damage in the sixth of the nine stages.

The big news from Parc Ferme before the event got underway was that number one seed Garry Jennings was a non-starter.

This was meant to be his first outing since the tragic death of Manus Kelly in last year's Donegal International Rally.

Kelly's untimely passing has left a real void and for many competitors it has been very tough since.

But having given the matter much thought, Jennings decided not to take part.

See also: Jennings outlines why he did not start