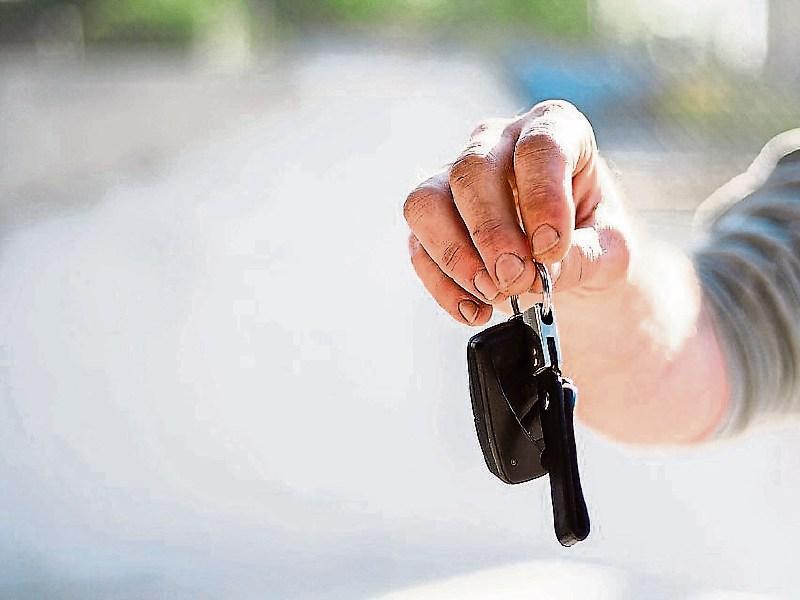 Gardaí are warning people who are advertising their car for sale on certain platforms to be extra vigilant of the customer seeks to meet across the border.

The Crime Prevention Officer for Donegal, Sergeant Paul Wallace urged people to be vigilant should this situation arise.

He said: "The customer seeks to meet the person in northern Ireland saying they are working or they are too busy or whatever but they are interested in the car and they produce a bank draft. They take a photograph of the bank draft and they say that is going straight in now."

He said they take a photograph of the draft, they say it is being lodged, the keys are handed over and the car is gone.

He said that one person from Donegal, who owned a BMW, has been scammed.

He said that the fraudsters are targeting high value prestige cars. He said one car had been stopped in Northern Ireland by the police going down the M6.

"There is no crime here because it happens in a separate jurisdiction and ... the investigation process is complicated," he said.