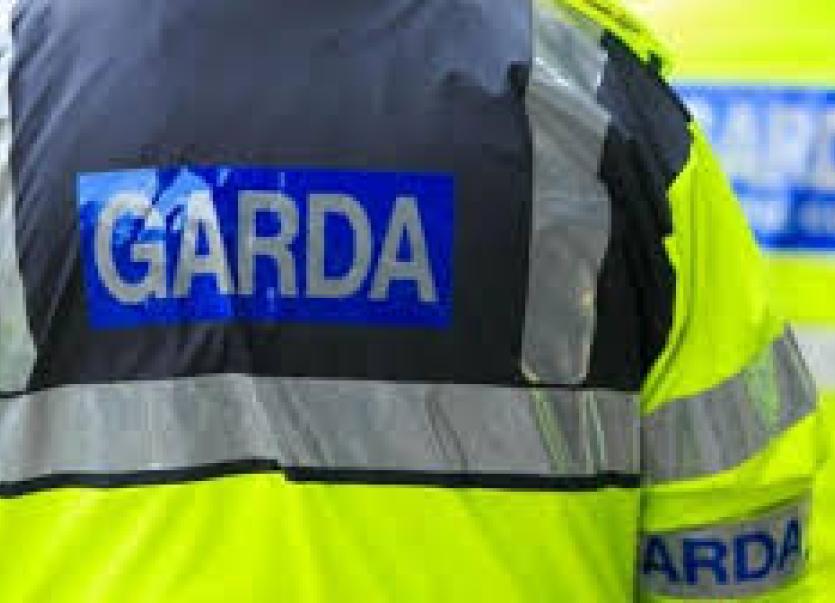 Gardaí in Longford have issued a significant number of Fixed Penalty Notices following the search of a house in Longford town, which resulted in the discovery of a large gathering of people, on Friday evening.

Longford Gardaí received reports of a party occurring at a house in Palace Crescent, Longford Town, attended and attempted to engage with occupants.

Gardaí were met with persistent non engagement from those inside the house.

As a result of information received and observations, Gardai obtained a warrant to search the premises under the Misuse of Drugs Act.

Shortly after 9.30pm, Gardaí searched the house and discovered a large group of people present in breach of current Covid–19 Regulations. Gardaí engaged with those present and they eventually dispersed.

Fixed Penalty Notices (FPNs) will be issued to those identified including the organiser and homeowner.

A man aged in his 20s was arrested at the scene under the Public Order Acts. 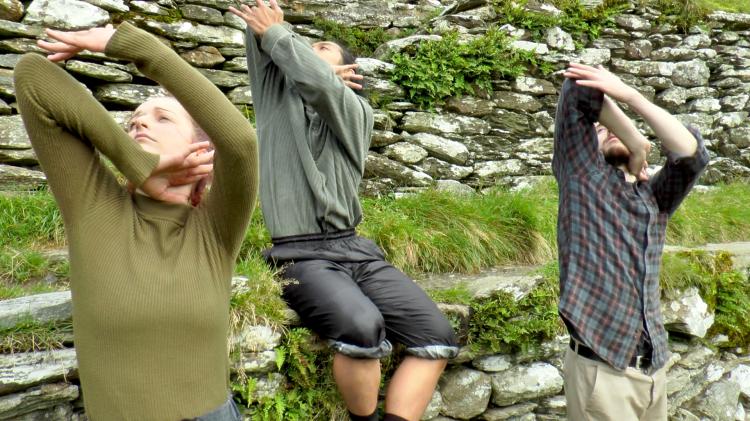 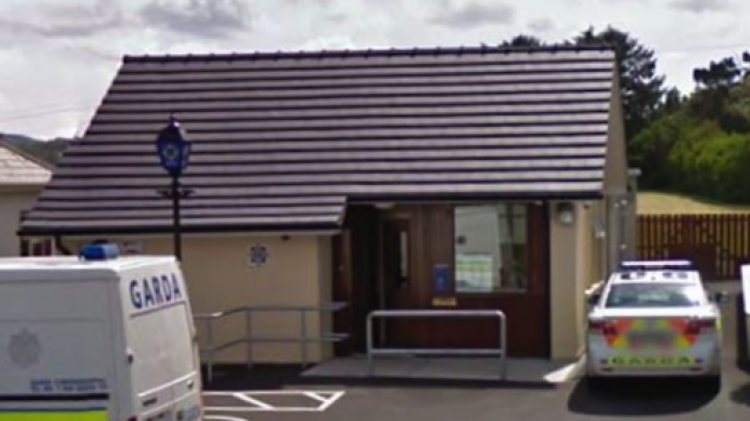