Figures show that for 2016 Donegal accounted for 2.41 per cent of the national sales figure. 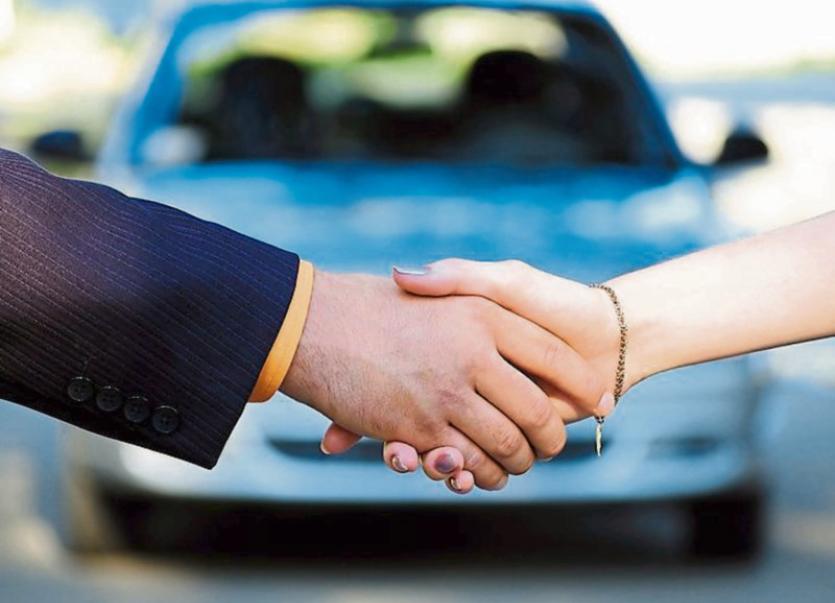 With many Donegal garages preparing for one of their busiest times of the year, it will be the first ten weeks of 2017 that will determine if sales are up on last year, according to one main dealer.

Terance Diver of Diver’s Hyundai in Letterkenny says it may prove that New Year car sales may not be quite as strong as last year, but they are still expecting a strong start to the year in sector.

Mr Diver told the DPP/DD:"It is looking good compared to back in the summer when the sterling would have dropped. We are probably marginally back but not hugely compared to what we had been expecting.

“Our sales for 2016 were up 50 per cent, so it might be a bit early to be saying that ‘we are back a bit’. Talking to other dealers around the country they about 30 per cent back. Following the collapse in 2009, it has been growing every year and this may be the first little dip we have had at the close of Christmas for orders. We are a dozen cars behind last year. We had a 150 last year but it's still good and there has to be a leveling off period as well. But we are very happy with the results we have.”

“The sterling does effect and will effect, but will it influence it that much? I don’t think so,” he added.

He said the first ten weeks of the year are very important to establish the figures for new car and second hand sales adding “you can’t call anything until St Patrick's Day”.

Figures show that for 2016 Donegal accounted for 2.41 per cent of the national sales figure.

With figures available for the first three quarters of the year Donegal saw an increase in sales of 18.1

There were 3,453 cars sold between January and the end of September compared to 2,924 last year.

According to the Society of the Irish Motoring Industry (SIMI) the final figure for the year will top 147,000 in a year that saw over 3,520 news cars sold in Donegal.

They also detail a 40 per cent increase cars imported from the UK as well as a near 70 per cent rise in the cost of car insurance since 2013.