Pearse Doherty will be Sinn Féin's director of elections 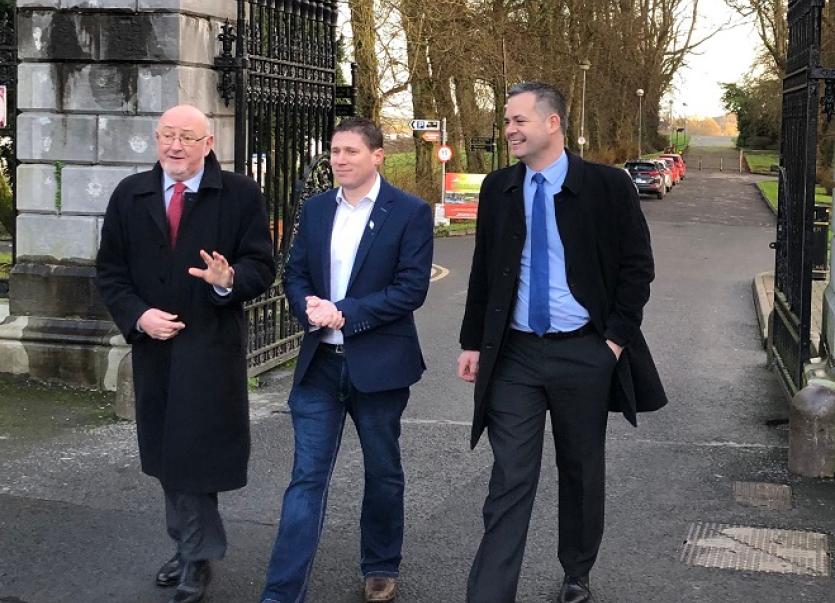 Sinn Féin president, Mary Lou McDonald, TD, has appointed Pearse Doherty, TD, as Sinn Féin's director of elections for the upcoming general election which has been announced for Saturday, February 8.

And in another big move today, Ireland North West MEP, Co Monaghan man, Matt Carthy, has confirmed that he will seek the Sinn Féin nomination to contest the upcoming general election in the Cavan Monaghan constituency.

Carthy’s name will go before a reconvened constituency convention will take place this coming Thursday evening in the Hotel Errigal, Cootehill.

“Caoimhghín Ó Caoláin has been an outstanding representative for Cavan Monaghan and a pivotal and important leader within Sinn Féin, especially since his election to the Dáil in 1997.

"In the first instance I want to ensure that his legacy of hard work and dedication to the people of this constituency is maintained following his planned retirement from elected office.

“But, I also believe that further delivery for these counties requires strengthened republican representation in Leinster House and that requires two Sinn Féin TDs to be returned.

"Previously myself and Pauline Tully were selected as candidates but that convention lapsed when Fianna Fáil refused to force an election and we were instead subjected to two more years of government failures.

“I am hopeful that this Thursday Sinn Féin members will re-affirm their previous decision to allow Pauline and I to contest the general election to win two seats.

“I am a proud Monaghan man - I can think of no greater honour than to be elected to the Dáil by the people of my home constituency.

“Monaghan is a great county, but we have been let down by successive Fianna Fáil and Fine Gael governments. Those parties have failed miserably: they have decimated our hospital and local health services, they have refused to provide the necessary investment in jobs and infrastructure and they have allowed our families to struggle while they play their games in the Dáil without adopting the policies necessary to address the crises they have created in our public services and in rural communities. Our families are being ripped off with colossal insurance costs, high rents and mortgages, childcare costs and stealth charges.

“I believe that there is a better way - that Sinn Féin in government can and will have the courage to put families and communities before insurance companies, bankers and vulture funds. That Cavan Monaghan can receive our fair share of investment in public services, in health services, in job creation so that our young people don’t constantly have to leave their home communities in search of employment.

“I have loved being a member of the European Parliament. I hope my record speaks for itself in terms of representation and delivery both at EU level and within each of the counties in my constituency. I am especially proud of my work in bringing the voice of the Irish people to the heart of the Brexit negotiations.

“But, these are important times. For the last four years we have had a Fine Gael government, propped up by Fianna Fáil, that hasn’t worked for the Irish people. The government expended more energy defending their decision to commemorate the RIC than they have in listening to the needs of our communities.

“I want to be part of that team that delivers a better, fairer, united Ireland.

“Of course, it will be the voters who will decide whether I can play that role. Over the coming weeks I will be asking the people of Monaghan to allow me to continue the great work of Caoimhghín Ó Caoláin and to build on his legacy.

“I want to be one of two Sinn Féin TDs, alongside Pauline Tully, representing the great communities of Cavan Monaghan and North Meath, and I will leave no stone unturned in that bid.

“From my period as a councillor, as a MEP and as a community activist I believe I have proven myself to be a hard worker with the experience, energy and commitment that will allow the voters of Cavan Monaghan to entrust me with the mandate to now represent them in Leinster House,” he said. 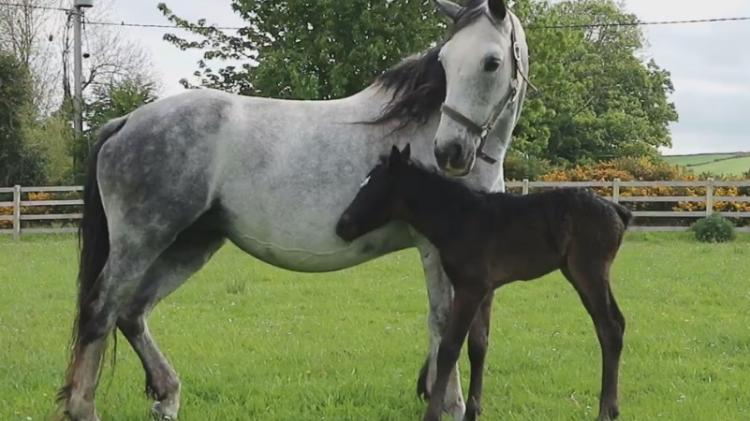 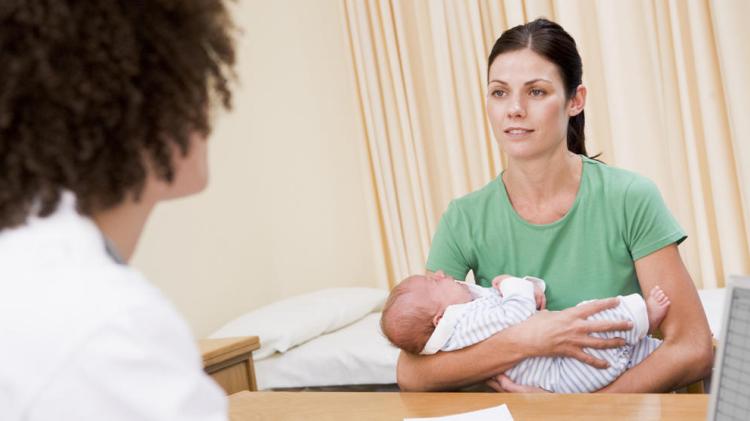 Baby blues are common for new mothers, however help is at hand.