Meeting demands urgent meeting with Donegal County Council's chief executive, solicitor and planners for an up to date position on the matter 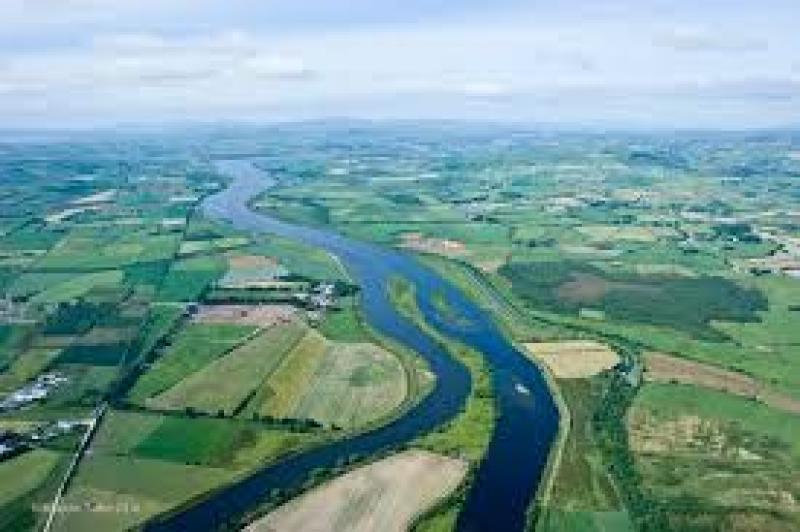 Donegal County Council has been directed to cease all business with the firm currently drawing material from a controversial quarry which is subject to High Court proceedings - brought by the council itself.

At Tuesday's meeting of the Lifford-Stranorlar Municipal District councillors reacted angrily to the news that officials had been advised by management that because of the legal situation in the High Court, the matter relating to the gravel removing situiation Islandmore could not be discussed.

They grew even more exasperated when told that a council official had visited the site last week and understood work had stopped there.

These issues had been previously raised in an RTÉ Investigates programme, 'Quarries, Between A Rock And A Hard Place'  and annoyed local councillors  because they (the councillors) claimed it made them look as if they did not do anything about it.

The programme outlined an operation which is taking place at the Foyle estuary, straddling the Donegal-Derry border, where the riverbed is being dredged for sand and gravel in spite of the river being designated a special area of conservation.

The work is taking place on the shoreline of an island called Islandmore, located just outside the town.

The owner of Islandmore, Ernie Lusby, was refused planning permission for this activity 19 years ago. In 2013, he was served with an injunction, restraining him from dredging the river.

Mr Lusby is appealing the injunction and a refusal of permission by An Bord Pleanála.

These appeals do not alter the fact that the dredging of this river is an unauthorised development, which does not have planning permission.

At Tuesday's meeting municipal district chairman, Cllr Frank McBrearty, who has already called for a public inquiry into the matter, said the injunction against the operator had to be enforced, even though it was under appeal and it was open to the council's solicitor to go back to the High Court and say the injunction was being broken on a daily basis.

“Why are our lawyers not back in court to get the injunction enforced? I want them to close up what's going on down there,” he said.

Cllr Gary Doherty said the issue was of such importance that it needed a stand alone meeting involving the council's chief executive, planners and solicitor.

“We should cease immediately dealing with the company buying product from Islandmore. If no company in this county bought the product that would soon put a stop to it.”

This was seconded by Cllr McBrearty and agreed unanimously.

It was also agreed that the council's chief executive, solicitor and planners would address the members and give them an up to date position on their court proceedings and what action was going to be taken to resolve matters.