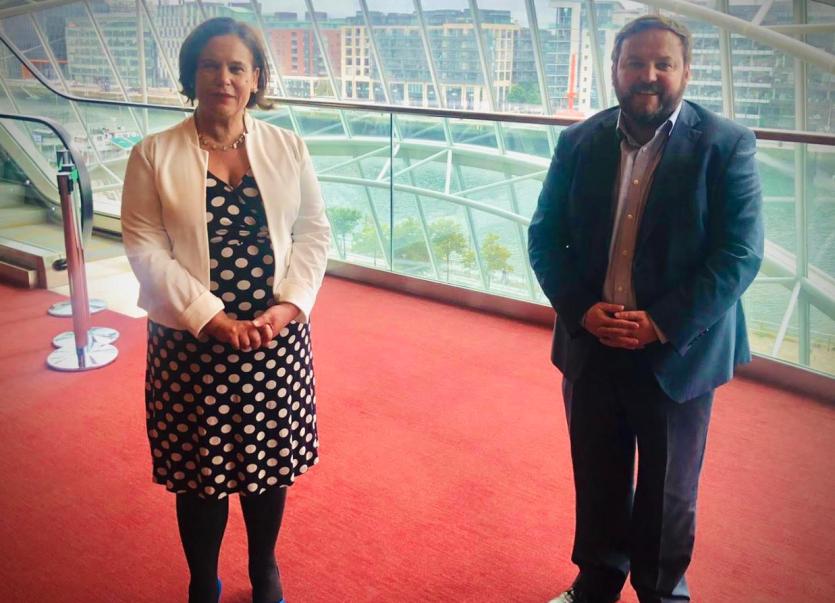 Fishermen, coastal communities, environmentalists and the marine industry in general will be watching with interest following the appointment of a Donegal man as Sinn Féin's spokesperson for Fisheries and the Marine.

"I am very pleased to announce that I have appointed Pádraig Mac Lochlainn, TD, as Sinn Féin spokesperson for Fisheries and the Marine; in addition to his existing responsibilities as party Chief Whip, said Ms McDonald.

"Pádraig Mac Lochlainn will be a strong voice for fishing and coastal communities. He has fought for them with passion and determination for the two decades that he has served as a public representative.

"In the previous Oireachtas term, he served on the Committee for the Marine for over three years and throughout that time, he championed the needs of fishers around the coast, working in partnership with fishing representative organisations all along the coast in holding the Minister for the Marine and Department officials to account on policy and legislation."

She added that the ongoing Brexit negotiations are a serious threat to Ireland’s fishing community and Sinn Féin will continue to do all that it can to protect all of the people across this island from the impact of Brexit by defending the Good Friday Agreement.

"It is clear that the immense potential of our marine resources, as an island nation, has never been fully realised. Sinn Féin are committed to changing this in the time ahead. I wish Pádraig the very best in his new role," she said. 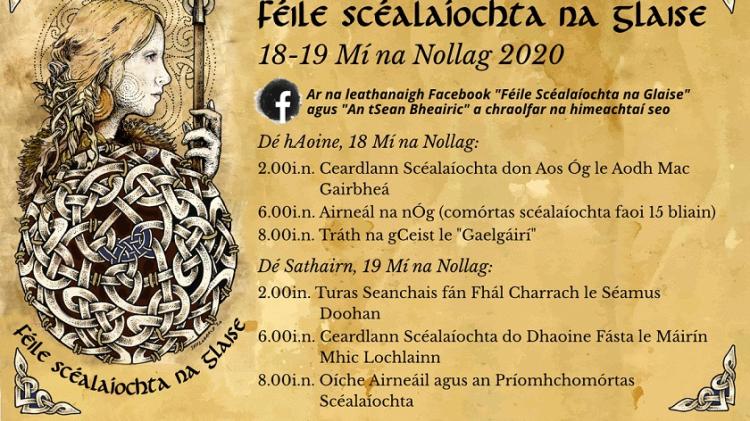 WEATHER UPDATE: All major routes in Donegal to be gritted from 5pm this evening, Saturday 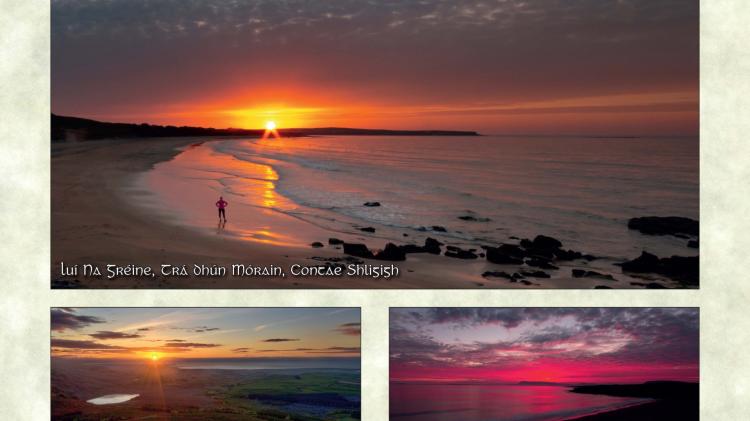