Letterkenny Heritage group fear it might be removed from site 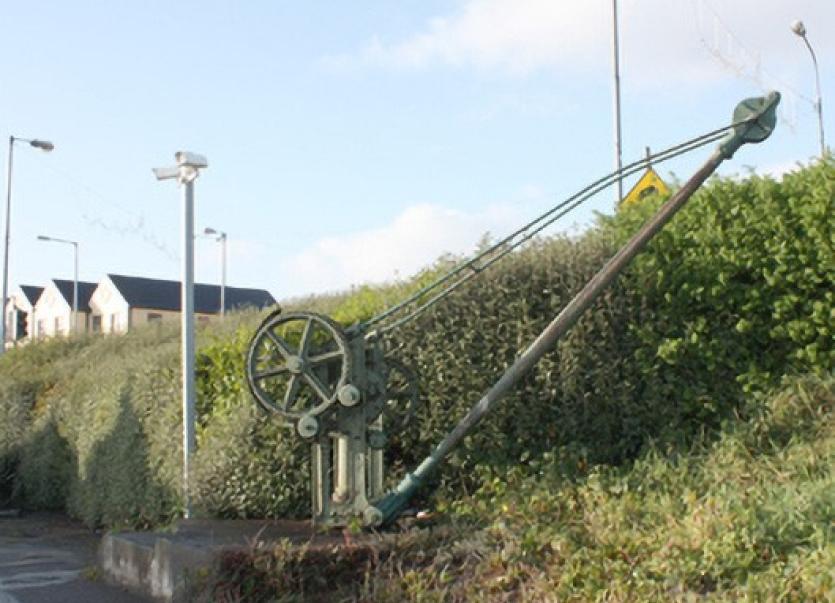 One of the last remaining artefacts of Letterkenny's railway heritage, is under threat, it has been claimed.

An old station crane that used to service the trains coming in and out of the town which is located at the former station site is currently rusting away.

The Letterkenny Community Heritage Group in conjunction with the Letterkenny Tidy Towns and local management at Bus Eireann have been involved in discussions since last year to have it restored but due to the current Covid-19 situation plans had been put on hold.

Spokesman for the Heritage Group, Gabriel Flood, said it had been brought to their attention that a group from another town is allegedly looking to have this artifact removed from Letterkenny to their location.

“Our group along with other interested parties in the town will be opposing the removal of it or any other local artifacts which forms part of our town's railway heritage and will be asking our local councillors to resist any attempt to have it removed from where it has been possibly since 1883.”

He added this particular crane is of industrial archaeological significance and a reminder of the great age of the railways in Ireland .