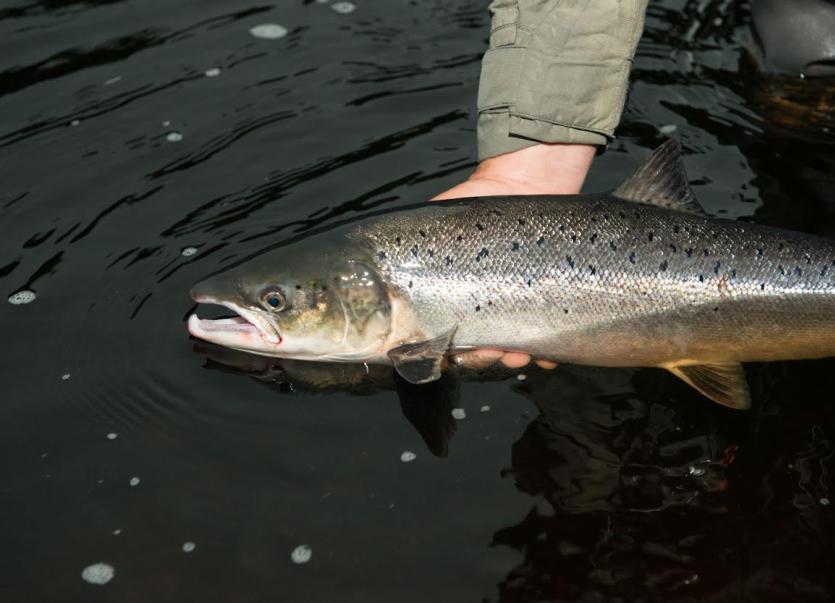 Loughs Agency has today launched a new campaign appealing for Donegal anglers to embrace the practice of ‘catch and release’ to help sustain fish stocks in the Foyle area which includes large parts of Donegal.

The fishery authority, which monitors and manages the inland fisheries in this catchment, has welcomed the growing trend of ‘catch and release’ angling as a way of continuing to fish whilst limiting the impact on local stocks.

Loughs Agency has produced a video guide to help anglers with their catch and release technique for the 2021 season, in order to increase the survival rate of salmon after release.

You can view it here: https://youtu.be/l2boHwJkh2A

John McCartney, Loughs Agency’s director of conservation and protection, also explained the carcass tagging scheme which applies to salmon, brown trout and sea trout retained by recreational anglers, and highlighted the importance of returning any unused tags to the Agency.

Loughs Agency is aiming for a ‘catch and release’ rate of over 80% for salmon and sea trout caught during the new season which is now partially underway. It also wants to further reduce the number of anglers opting to take tags when purchasing a licence.

“Last year, 45% of anglers purchasing a licence opted not to take tags and there is a growing trend of anglers implementing the practice of catch and release.

"The Agency welcomes this approach to angling and would encourage all anglers to practice this method as a way of continuing to fish, whilst limiting the impact on local stocks,” said Mr McCartney.

He explained: “Numbered tags are allocated to anglers who request them when they purchase their licence. The angler then records their retained catch and the corresponding carcass tag number when updating their catch return during the fishing season, returning any unused tags to Loughs Agency when their licence expires.”

“The catch return data from anglers is analysed throughout the season and used to make fishery management decisions to ensure the sustainability of species in Foyle and Carlingford.”

Tackle shops have been instructed not to issue more than these maximum quantities for the 2021 season.

Loughs Agency’s video guide to good practice for anglers with their catch and release technique includes:

· Use a soft knotless mesh net and keep the fish in the water at all times.

· If you must handle the fish, use wet hands and cradle it below the belly. Never put your fingers inside the gill covers or lift the fish by the tail.

· Use a single barbless hook to limit injury during removal. Remove the hook immediately, keeping the fish in the water.

· If the hook is caught deep in the fish, cut the line and release with hook still inside rather than trying to remove deep-caught hook.

· When releasing the fish, support it in the water using two hands, with the head pointing upstream to aid breathing.

The season has already started on some still water fisheries with fishing on the rivers beginning to open up from 1st March.

For further information on season dates, licence and permit requirements in the Foyle  area visit www.loughs-agency.org 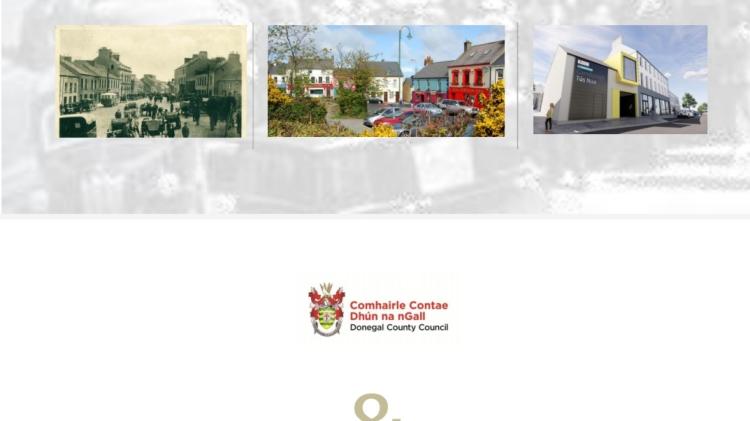