Minister must convene forum on banking in wake of KBC announcement 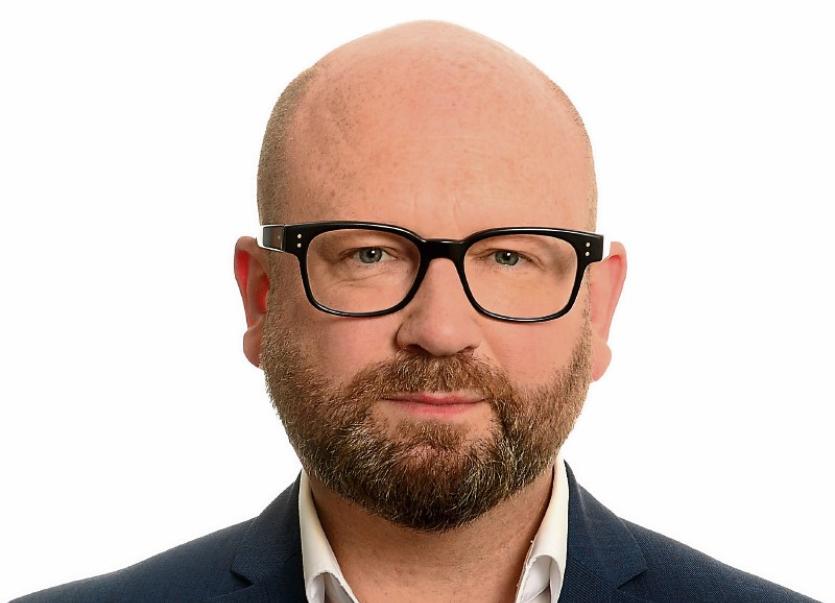 Responding to the announcement from KBC that the bank is set to exit the Irish market, Labour’s Finance spokesperson Ged Nash said;

“A matter of weeks after the announcement that Ulster Bank is to fold up its tent in Ireland, today’s announcement by KBC bank should finally prompt the Minister for Finance to establish a formal Forum on Banking to develop a strategic vision for a sector that now looks set to comprise a mere three retail banks.

“From a competition and consumer point of view and in a scenario where mortgage interest rates are the second highest in the Eurozone the Irish banking sector requires urgent policy attention from the government. This decision represents bad news for KBC’s customers and for ordinary people everywhere. It will make an extremely difficult mortgages market even more impossible, particularly for those starting out.

“It’s time now that the Central Bank stops being commentators in ivory towers and take on some responsibility for setting out a vision for an optimum Irish banking model and how it would better serve an economy and society of our scale and ambition.

“This has been a traumatic two months for bank staff in Ireland with the withdrawal of Ulster Bank and Bank of Ireland’s series of branch closures. It is important that staff and their union are treated with respect in KBC’s negotiations with Bank of Ireland and that jobs are retained and terms and conditions are transferred fully intact.

“As these European banks continue to make the decision to leave, it is now time to have a national conversation – take stock of where we are and move forward putting people first.”