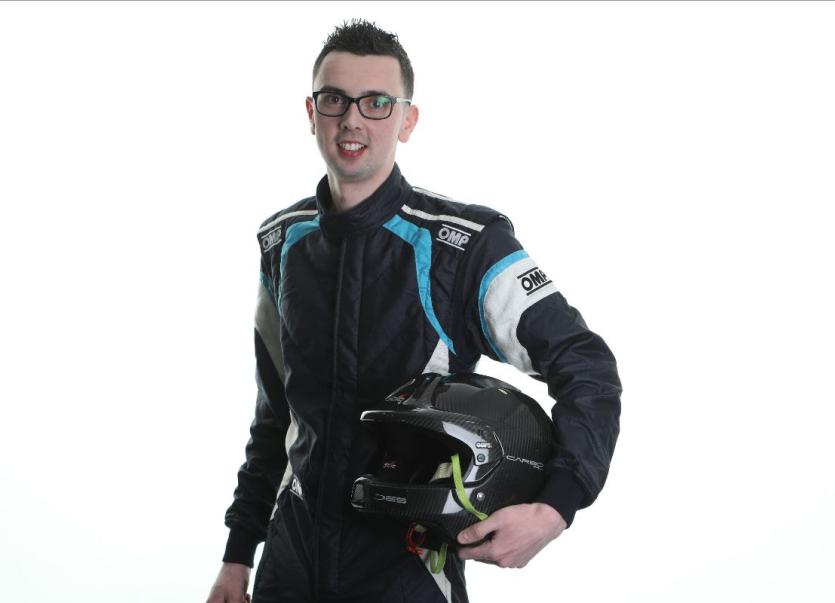 Motorsport Ireland Rally Academy member David Kelly has set his sights on the Junior British Rally Championship title in 2021 as he returns to the series behind the wheel of an M-Sport Fiesta Rally4.

The 25-year-old Donegal Town ace will aim to secure the coveted series win, which offers the unprecedented incentive of a prize drive opportunity in a round of the 2022 FIA World Rally Championship, driving a Hyundai Motorsport Customer Racing i20 N Rally2.

“I’m delighted to be returning to the Junior British Rally Championship in 2021 and having the chance to really prove what we can do in what is a very different calendar than we have experienced previously,” says Kelly.

“We started off our 2020 assault on the right foot, grabbing a podium place at the Cambrian Rally in Wales and I certainly felt there was much more to come as I began to learn the car and build the pace. Everything was very new then and it took a while to adapt to the Rally4 car, but I was very confident heading into the second round in West Cork. Then Covid struck and the championship was over”.

The 2019 Billy Coleman Award finalist has an impressive CV of events under his belt, with a conscious effort to gain experience on all surfaces which led to a Fastnet, Cavan and Midland Stages Rally Junior win and runner-up Junior in the Irish Championship.

Backed by Glebe Builders, Kelly will fight for a chance to win a WRC prize drive, with seven all-action rounds providing an exciting backdrop for the series. Joining him, will be new co-driver Dean O’Sullivan who has a wealth of experience on the Junior BRC tour.

“It’s great to have Dean as my right-hand man this season and I`m really looking forward to working with him. He brings a great deal of experience to the role from several years in the championship so together we should be able to hit the ground running.

“That said, I have been out of the car for over a year now and I realise it will take some testing and stage miles to get back on the pace, but we don’t anticipate this taking longer than it should.”

Kelly has also big plans for his 2021 competitive season which could see him spreading his wings into world-class events if things go according to plan.

“I know that experience at this stage of my career is extremely important and sampling other events in other countries will really allow my skills to develop in so many ways. It’s certainly a goal for me to go abroad and compete against the local experts and see how we stack up, so we will have one eye on that this year.

But for now, Kelly is focused on the task at hand.

“It’s a really busy season thanks to the British Championship starting much later in the year but we have been working hard behind the scenes to prepare. Thanks to the help of the Motorsport Ireland Rally Academy, I feel we are more than ready for this challenge. I’d certainly like to thank the Academy for all the help they have given me over the past year and of course all my sponsors who have committed to me again in these uncertain times.

“It's going to be a tough year but I`m certainly ready for the fight.”