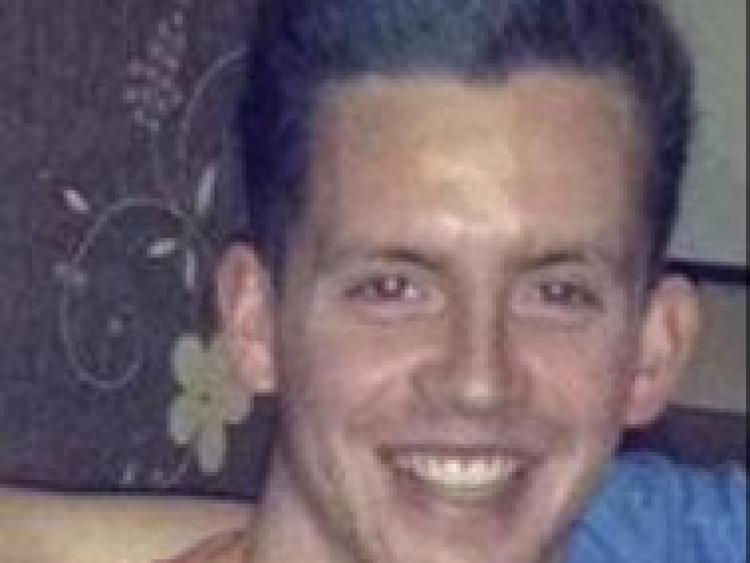 There was deep sadness in the district on Saturday morning when news filtered through of the tragic death as a result of a road accident on the main road between Omagh and Ballygawley of Killian Doherty.

Deceased has strong ties with Gaoth Dobhair. His  mother, Carmel Doherty is originally from Stranacorkra, Derrybeg and is a daughter of Margaret Doherty and the late Charlie Beag Charlie Eoin Doherty.  He was aged only nineteen years. His grandmother, Mrs. Margaret Doherty lives in Stranacorkra and Killian has many relatives living in the area, including, aunts, uncles and cousins.

Killian was an outstanding footballer and played for the Drumquin Wolf Tones GAA Club. He had huge potential as a footballer and above sporting ability he was a friend to all who knew him and will be sorely missed. He worked at McKenna’s Shop in Drumquin.  Killian’s best friend from school days, Maurice McCloughan died also  in the same accident.

This is the third tragedy to have hit the Doherty family in recent years. On the 31st January, 2010, Killian’s uncle, Columba Doherty aged thirty years, perished when fire ripped through his mobile home at Brinaleck, Gaoth Dobhair. Over a year ago,  on the 7th September, 2015 Killian’s cousin, Jonathan Doherty, of Stranacorkra and who lived with his partner and their children in  Falcarragh died as the result of a tragic  road accident which occurred close to the Lagoon in Termon. He was aged only twenty five years at the time of his death. This is a terrible tragedy for a family to comprehend  particularly in the run up to Christmas.

He is survived by his heartbroken parents, Carmel and Finnbar, sisters, Charlene and Fatima, brothers-in-law, Philip and Garry, grand-mother, Margaret Doherty [Gaoth Dobhair], nephews, nieces, family circle including uncles, aunts, and cousins to all of whom deep condolences are extended in their tragic bereavement.

Sincere sympathy is extended to his hear broken parents, sisters and family circle.