OBITUARY: A light has gone out in Leghowney - Hugh Cassidy RIP fondly remembered 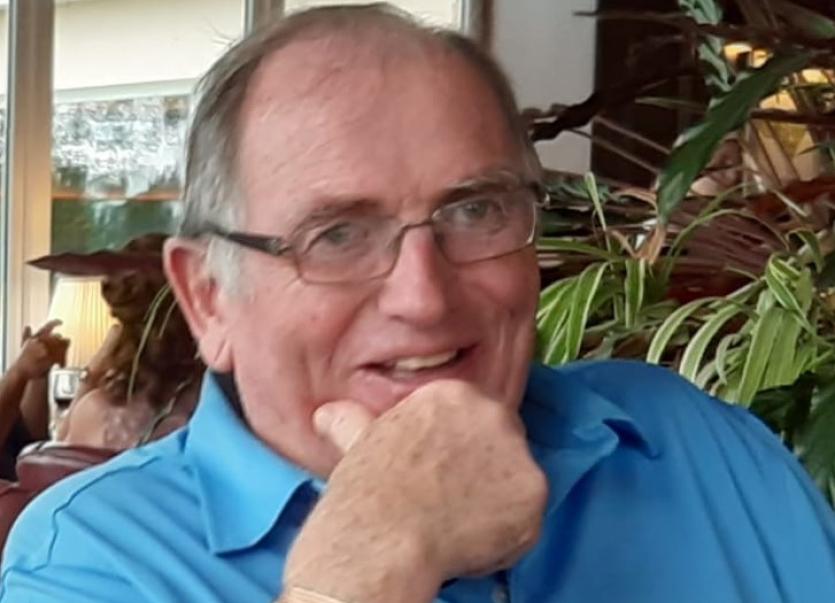 The late Hugh Cassidy from Leghowney near Donegal Town

Will Collins shares this fitting eulogy delivered at the Requiem Mass for his later father-in-law Hugh Cassidy in St Agatha’s Church, Clar, Donegal Town on Saturday. Hugh was laid to rest in Clar cemetery where he often officiated along with his brothers in his role as an undertaker.

Hugh was a great communicator, he loved meeting people, you could call him a professional socialiser. He had friends everywhere: from his Golf buddies, the Breakfast club, the Salmon Inn crew and the card players - which he hosted in Bunt every Thursday night during the winter months.

He started work with Mick Kelly on the building sites and ended up in the hospitality trade. From Quinn’s shop, the National, The Star Bar to McGirr’s, he greeted many a person with a smile and a friendly welcome.

Hugh was the embodiment of a great community person: from being on many boards, committees and the numerous projects he was involved in. Hugh was always buzzing about lending a hand or leading the way.

His core essence of talking and listening to people fueled his love of politics. It's no surprise to learn that he was a staunch Fianna Fáiler, knocking on many a door drumming up support in good times and bad.

He was a passionate Donegal and Four Masters supporter and was so proud of the night in 2012 when he, Eamon and Phil led the All-Ireland Champions into the diamond.

Hugh was skilled with his hands, there wasn’t a problem he couldn’t solve with the right piece of wood.

He loved animals: particularly his dogs and sheep. He even began passing on the tradition to his grandchildren Luke and Ellie in how to move sheep.

Hugh adored his family and they adored him. He was the first person to call when a hand was needed and you would feel proud to lend him a hand if he needed yours.

He was a much loved man, and that is reflected in many words of comfort on various social media platforms. Which he would have loved!

As much as he could talk to people Hugh was a great listener. It didn't matter who you were, he would always lend a compassionate ear. That’s what made him special.

A light went out in Leghowney on Wednesday night.

Hugh ‘Horner’ Cassidy will be greatly missed, in particular by his wife Ann, son Gareth, his daughter Karen, his son-on-law Will, his grandchildren Luke and Ellie. He is also missed by his brothers and sisters John, Eamon, James, Phil in New Jersey, Eileen in Leeds, and many nephews and nieces.

He is predeceased by his sister Cathleen, his mother Maggie and his father James.