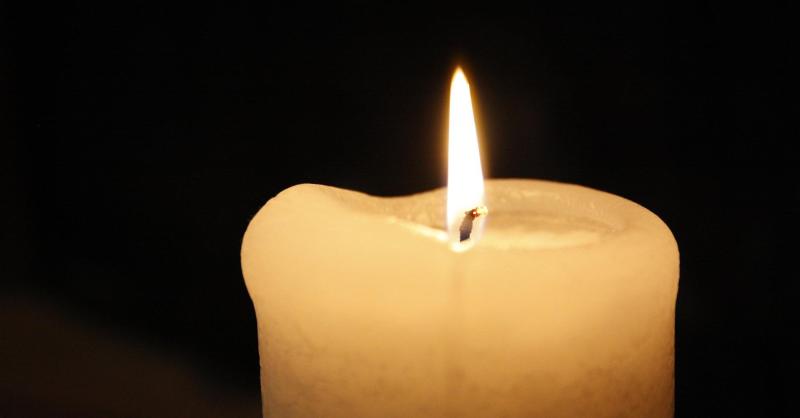 Cllr Michael McMahon (Sinn Féin) has led tributes to his party colleague who died unexpectedly in the South West Acute Hospital in Enniskillen on Sunday.

Cllr McMahon said: "I am shocked and saddened to learn of the death of Arthur Rafferty; a Sinn Féin colleague and a former member of Bundoran Town Council.

The Councillor told Donegal Live: "He was a successful and capable businessman who came to Bundoran from County Tyrone about 25 years ago. He bought the Fishing Lodge caravan site. He then sold that and bought the Bird's Nest bar which he later sold and rented back.

"He was a decent, honest and very good natured man and a long time member of the Sinn Féin party in Tyrone in Donegal. His death has come as a terrible shock. My deepest condolences to Arthur's wife and his sons, daughters and grandchildren."

Removal will take place on Saturday morning at 11.30am to the Church of Our Lady Star of the Sea, Bundoran for Mass of the Resurrection at 12 noon with burial afterwards in St Ninnidh's Cemetery, Bundoran.