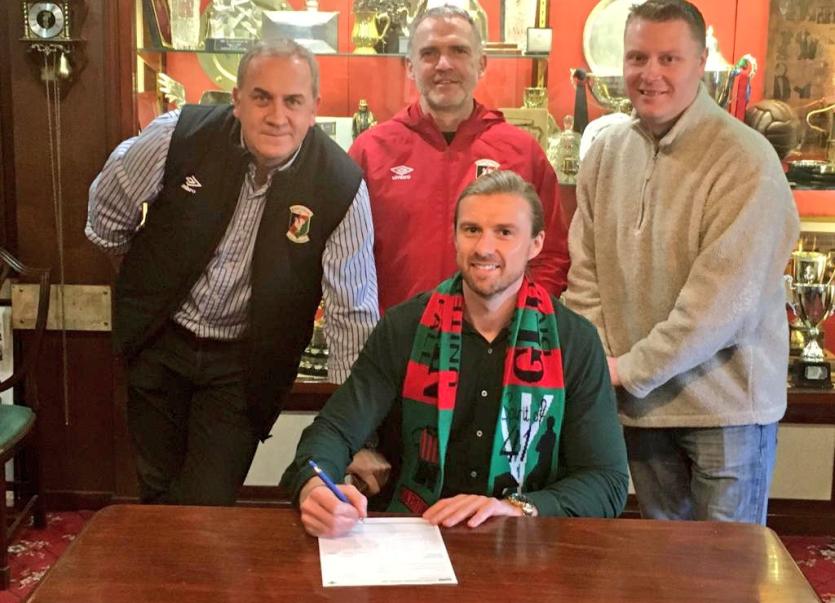 Former Finn Harps captain Keith Cowan was named on the bench today as his new club Glentoran took on Portadown in the Irish Cup fifth round.

The Oval side eventually won 5-4 on penalties after a 2-2 draw following extra-time.

Cowan joins the Belfast club at an exciting time with a recent good run seeing them in contention for the league title. Meanwhile, Glentoran's big Belfast rivals Linfield crashed out as they lost 2-1 to championship side Queen's University. Derry side Institute lost 3-2 to Dungannon Swifts.