Protocols in place for resumption of Airtricity League Premier Division 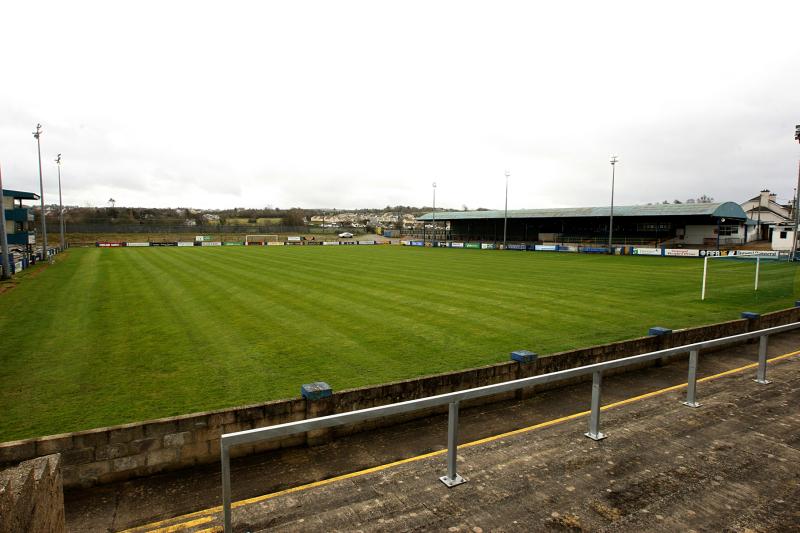 A pitch inspection will take place at Finn Park on Friday morning.

Little more that 100 Harps fans are expected to be able to attend the club's first home game when the Airtricity League Premier Division resumes.

The Football Association of Ireland has issued Safer Return to Football Match-Day protocols to all SSE Airtricity League and Women’s National League clubs ahead of the return to play for the National Leagues.

The document has been sent to all club secretaries ahead of the resumption of the SSE Airtricity League on July 31st and the start of the new Women’s National League season in early August.

The Protocols cover all match day and medical operations, with guidelines around all aspects of National League fixtures, as the clubs gear up for a safer return to play.

The document also confirms that the total attendance at all games is capped at 200 including all players, staff, medical personnel, security and stadium staff, broadcasters and media. This figure is in line with current Government guidelines and remains subject to HSE advice.

Harps' first home game when the action returns is on Tuesday, August 4, against Shelbourne. Prior to that they are away to Shamrock Rovers on Saturday, August 1.