Republic of Ireland call up for Donegal player

U-21s have three crucial qualifiers in October and November against Italy, Iceland and Luxembourg 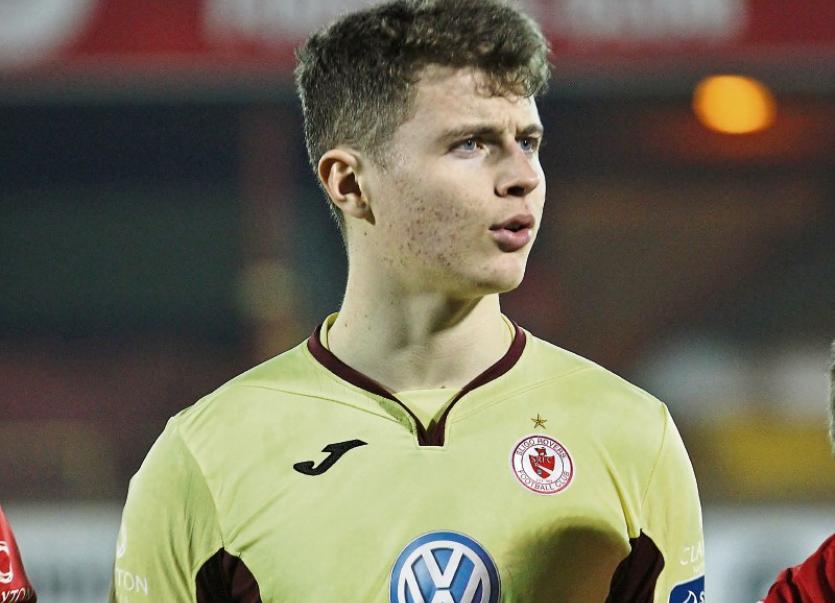 Republic of Ireland U-21 Head Coach Jim Crawford has named a 25-man squad for a training camp ahead of the crucial qualifiers in October & November - and it includes Donegal based player Ed McGinty.

McGinty, now resident in Ballyshannon, but whose father, Joe is a native of Townawilly, Donegal town, is the first choice goalkeeper for Sligo Rovers, and has made a real impact in the past two seasons.

The 25-man Irish squad will report for a four-day training camp in Northern Ireland from Monday, August 31 to Thursday, September 3.

Ireland U-21s have three crucial qualifiers in October and November against Italy, Iceland and Luxembourg and the training camp will provide crucial preparation time.

St. Patrick's Athletic defender Luke McNally receives his first U-21 call-up as well as Southampton duo Will Ferry and Will Smallbone. Watford striker Ryan Cassidy will also report for the U-21s for the first time.

There are several players in the squad who are playing in the League of Ireland.

Republic of Ireland U-21 Squad