Top four will go through to stage two 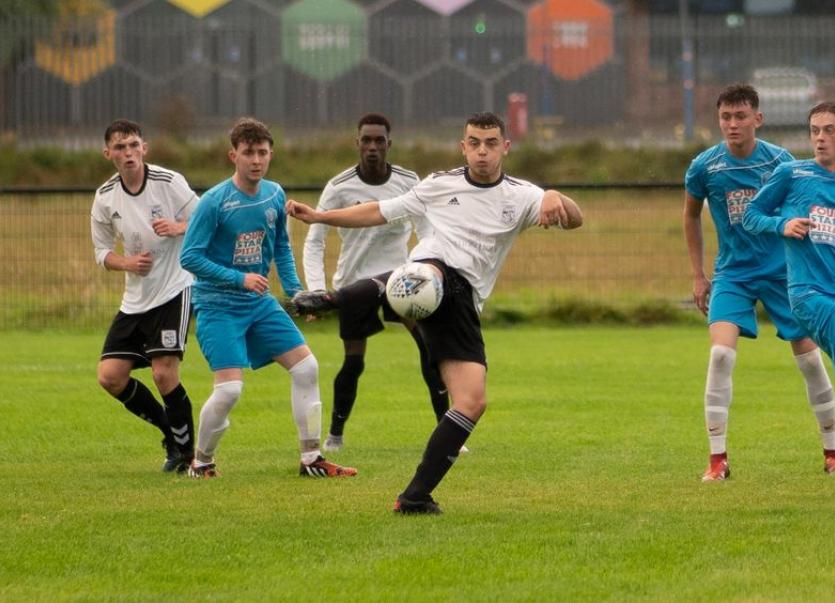 It was a case of goals galore in the Donegal Youth League this week. An exciting week lies ahead with four games left to play in stage one with the top four going through to stage two.

Milford led 1-0 at the break through Shane Black before Jack Murphy levelled  for Bonagee to make it 1-1.

Black then put Milford ahead again before Mick Russell completed the win when netting.

Drumkeen had to come from behind after Calvin Aidoo had opened the scoring for Bonagee.

Aided by a Jason McDaid double, Drumkeen took charge and a storming finale saw them record a big win.

Luke McGee, the Drumkeen ‘keeper, denied Adam Murphy with a superb save on eight minutes, just when it seemed as if the shot was heading for the top corner.

McGee was at it again when going full-length to beat away a searching shot by Jack Murphy from distance.

Bonagee grabbed the lead on 33 minutes. Jack Murphy’s threaded pass set up a race between Aidoo and goalkeeper McGee.

Aidoo opened up, eyed up the target and tucked past the advancing netminder.

Bonagee lived dangerously in the moments after the goal.

Oisin Caulfied lobbed wide of goal as Drumkeen looked for an instant response before Caulfield steered over the top soon after from close range.

Bonagee had a real let off when Aidan Martin intercepted an attempt by the hosts to play out from their own penalty area. Martin’s shot beat Forde, but hit the crossbar.

Forde’s finger tips denied Martin before Drumkeen levelled on 42 minutes when McDaid fired to the bottom corner from 20 yards.

Aidoo went close late in the first half, but couldn’t hit the target.

It was Drumkeen who started brightly in the second half and Bonagee were indebted to a brave block by Sergei Alcorn.

However Drumkeen hit four goals in the closing chapter to sink Bonagee.

Adam Sweeney pounced on an error to riffle in for the lead.

Sweeney repeated the trick, this time firing in off the inside of the post to make it 3-1.

Caulfied latched onto a kick out by McGee for a route one goal and McDaid completed the scoring.

Swilly Rovers recorded their first win in this seasons Donegal Youth League with a 5-1 win over Milford Utd in the derby battle at Swilly Park on Sunday afternoon.

Swilly led 2-0 at the break with fine finishes from Oisin Coyle and Ryan Moore before extending their lead through an early second half penalty from Tyler Durning.

Milford got one back before Jay Toland and Durning made it 5-1 to Swiily.

Letterkenny Rovers made it four wins from four in the Donegal Youth League with a 4-0 win over Drumkeen at Leckview Park on Wednesday evening.

Rovers have started the season strongly with consecutive wins over Swilly Rovers, Lagan Harps and Bonagee Utd and this win ensures they qualify for the second stage of the league season which will consist of a further series of six games.

Drumkeen came to the Cathedral town on the back of two wins on the bounce themselves against Milford Utd and Lagan and decided to set up defensively and try and hit Rovers on the counter and that led to Rovers having plenty of possession in the early exchanges without overly troubling visiting goalkeeper Luke McGee.

Rovers took the lead on 17 minutes when a long free kick from Joel Gorman found Kyron Coyle and his backpost header  found the target.

Fouad Bashars long range effort  then stung the hands of McGee before Rovers doubled the advantage on 27 minutes when a great run from Gavin McGee down the left saw him cross for Finnian O'Donnell who had the simple task of firing home.

O'Donnell then netted just four minutes later into the top corner to make it 3-0 before Drumkeen almost got one back minute later when the impressive Oran Patterson did well to beat Matthew Whoriskey in the Rovers goal but saw his shot cannon off the base of the past.

Joel Gorman then blazed over from the penalty spot just before the break after he was bundled over in the box as Roevrs threatened to run riot but a dogged Drumkeen gave it a real go at the beginning of the second half and came close twice through Patetrson while Oisin Caulfield also shot just wide as they threatened a comeback.

It was Letterkenny who put the game to bed though with the goal of the game from left back Caolan McConnell who scythed through the visiting defence with a mazy run and dribble before firing home on 74 minutes.

A pleasing evenings work for Roevrs boss Anthony Gorman who will also be satisfied with a 4th clean sheet in a row for goalkeeper Matthew Whoriskey while it was valiant effort from Paddy Toyes Drumkeen who were missing several regulars for differing reasons. 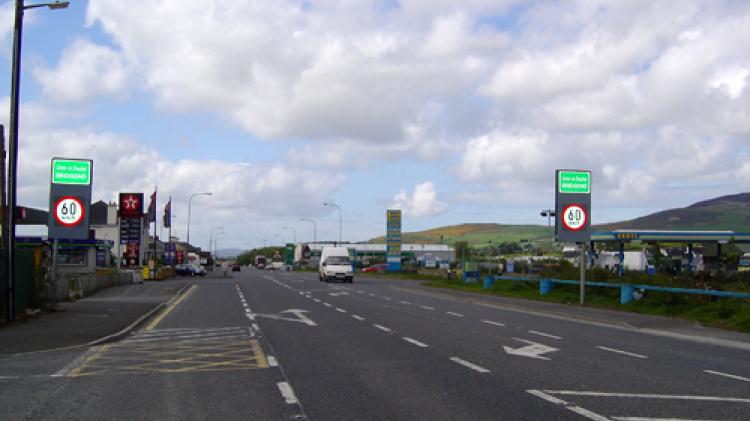