He has a very bright future in the game - Kenny 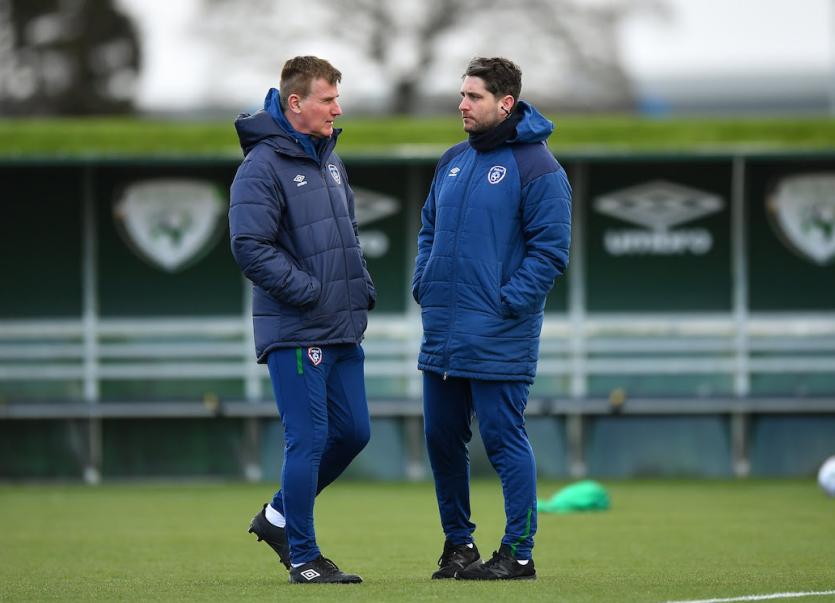 Limavady-native Higgins will take up his new job with immediate effect and leaves his scouting and analysis role with the Irish team with the best wishes of manager Kenny who said:

“I want to wish Ruaidhri the best of luck managing Derry City. He has a very bright future in the game and he'll be delighted to manage his hometown club that he played with for nine seasons, and we wish him well."

FAI Chief Executive Jonathan Hill added: “Ruaidhri is a very proud Derry man and a former player with the club so this is the one job in football he couldn’t refuse. We wish him the best of luck with the new position and thank him for his services to the senior Ireland team.”

Gerry McAnaney, FAI President, added: “On behalf of the Board, I want to thank Ruaidhri for his time with us. A valued member of Stephen’s backroom team, I have no doubt he will enjoy this new job with Derry City and I wish them great success together.”