An evening of carnival colour and light in Ballyshannon 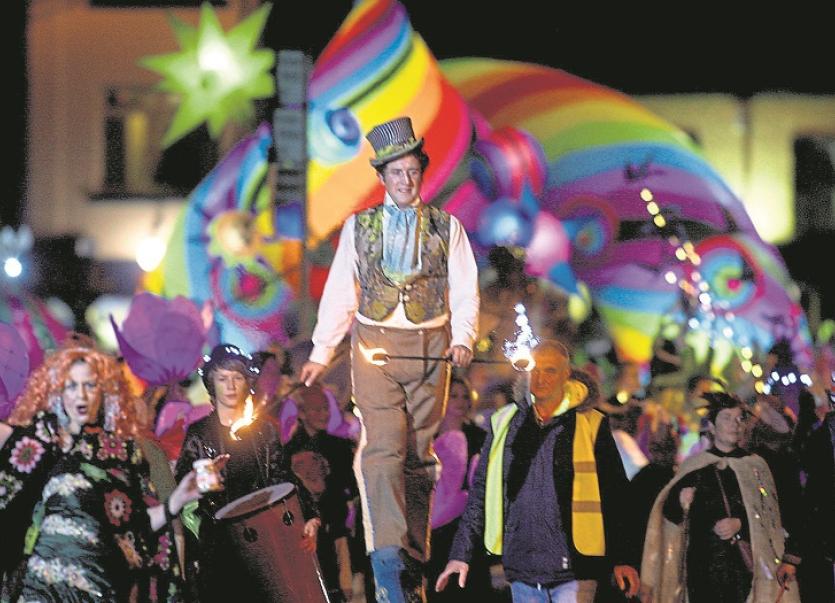 The streets of Ballyshannon exploded with colour and light last night, Saturday, for the annual Ballyshannon Carnival Parade.

This year’s theme, ‘Away With The Fairies!’, paid tribute to Ballyshannon’s most famous literary son, William Allingham (1824-1889), with a carnivalesque interpretation of his most famous and best loved poem, The Fairies.

Earlier in the evening, the Donegal town Community Band made a special trip to the Abbey Arts Centre, Ballyshannon, where they played for the Cuban Ambassador to Ireland, H.E. Mr. Hermes Herrera Hernandez, and his wife, Mrs Ana Rosa Rojas. The ambassador was at the Abbey Arts Centre to launch "Celebrating Cuba – From the Blue Stacks to the Carribbean", an exhibition of the work of Donegal photographer Emer O'Shea, who visited Cuba in 2016.

Later, the community band led off Carnival 2017 in the town, which delivered a dazzling show to the crowds that attended.

They were joined by up to 200 performers, including students and performers from many local adult community groups.

Here are some of the scenes from last night's festivities: 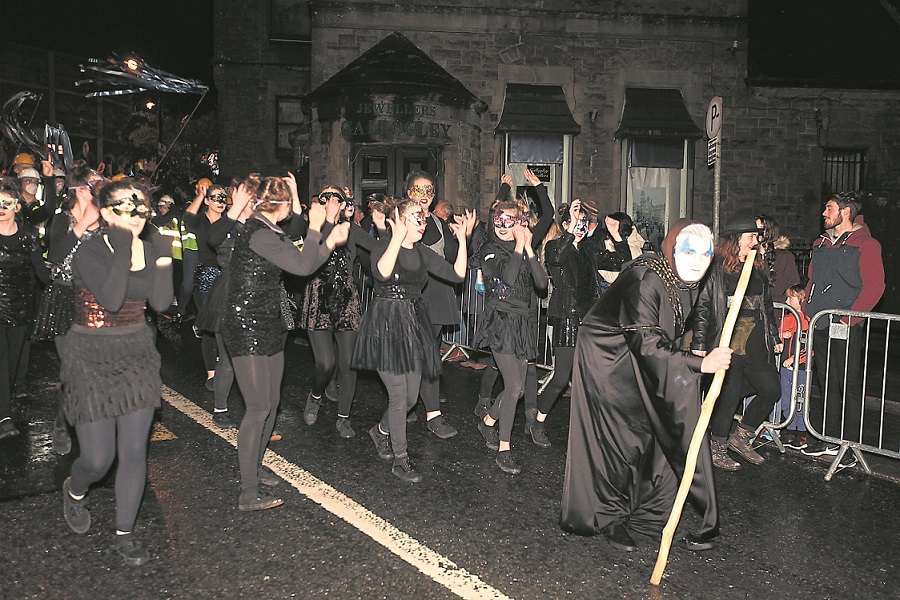 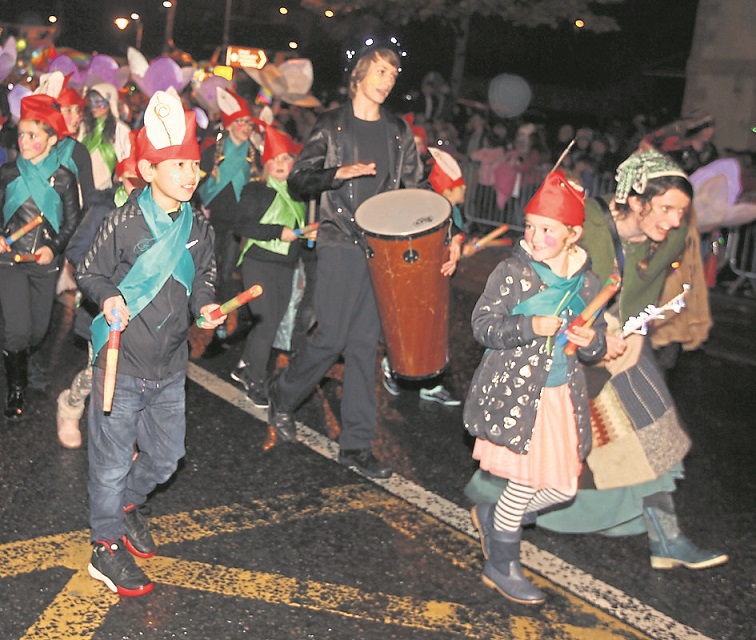 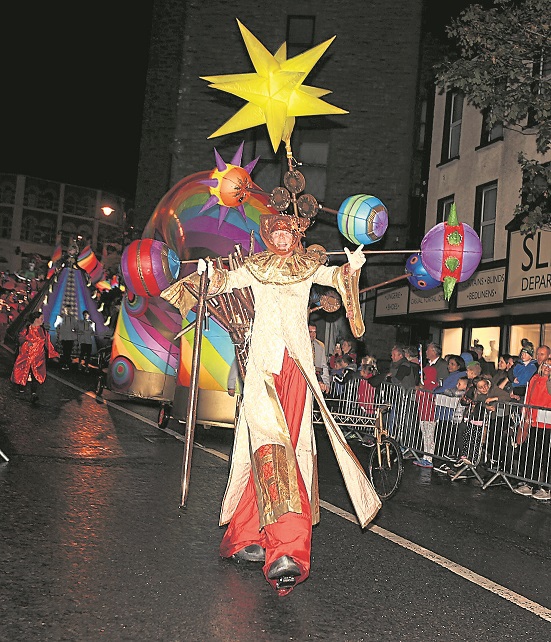