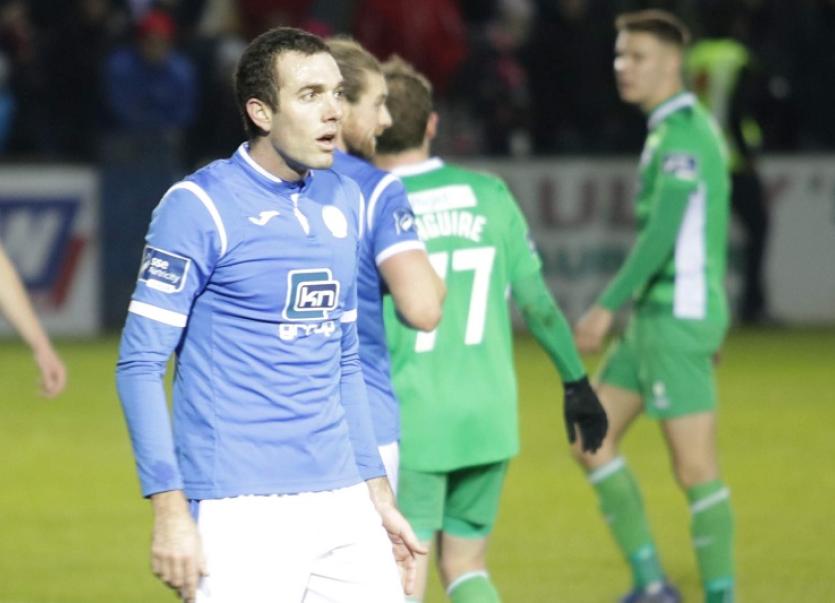 Finn Harps F.C. have confirmed that Jacob Borg has signed a contract for the 2019 season. The 27-year-old Australian born defender joined Harps during the summer transfer window and went on to play a significant role as Ollie Horgan’s side secured promotion to the Premier Division.

Horgan is pleased that the deal has been finalised. “We’re glad that the negotiations have been completed and Jacob has now signed a contract for next season. He came in during the July transfer window and did very well for us. Jacob is versatile and a player with lots of experience. Hopefully that will help us a lot in the Premier Division.”

Borg is a Maltese citizen who had played his club football in Australia with Dandaloo F.C. before moving to Malta where he featured for Silema Wanderers, Zebburg Rangers, Balzan F.C and Gzira F.C. The defender has been capped once at senior level by Malta.