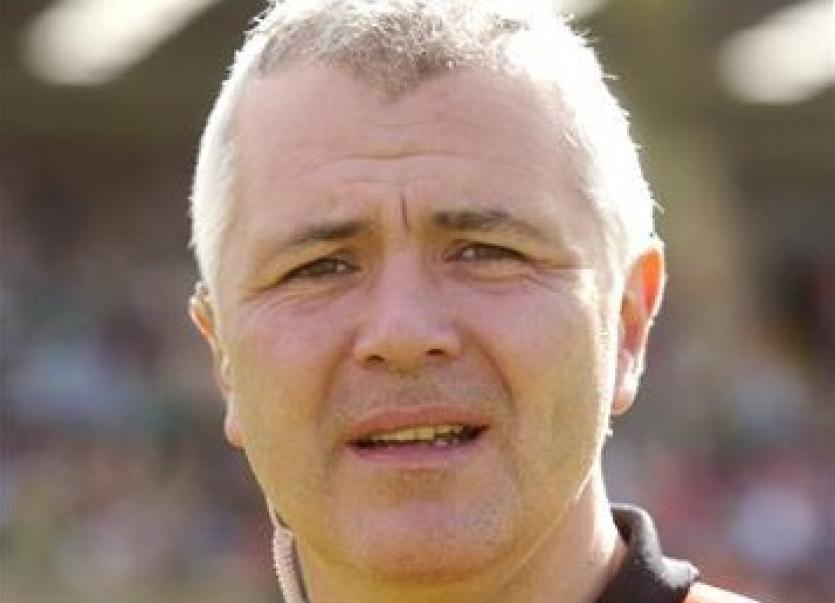 Seamus McGonagle of Aodh Ruadh will be the man in charge when Gaoth Dobhair and Naomh Conaill do battle for the third time on Wednesday night to decide the outcome of the Michael Murphy Donegal Senior Championship.

The sides go into an unprecedented second replay after extra-time could not separate them on Sunday last.

McGonigle will be following in the footsteps of Enda McFeely and Jimmy White as the man in the middle. The Garda Inspector has been whistling for over 20 years and Wednesday's replay will be his fourth senior county final. His first was back in 2000.

McGonigle has refereed at all levels in Donegal and at intercounty level.

Linesmen on Wednesday night are Enda McFeely and Robbie O'Donnell.

Meanwhile, Val Murray has been appointed to referee the Donegal U-21C final between Burt and Naomh Colmcille on Saturday