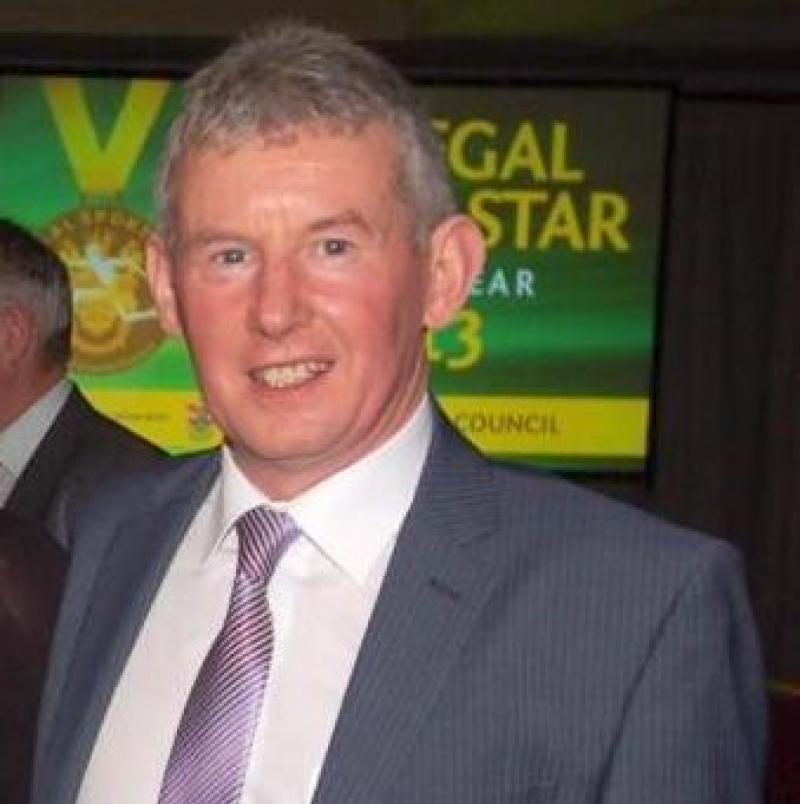 Making the announcement, Awards Chairperson Grace Boyle said the Carrigart man had made a massive contribution to sport in the county, over the airwaves of Highland Radio for 28 years.

“Myles was a big supporter of the Donegal Sports Star Awards in a long and distinguished career on Highland Radio Sunday Sport," Ms Boyle said.

"He gave the awards great coverage in terms of promotion along with all the other media platforms here in Donegal. We’re delighted that Myles has accepted our invitation to perform the official launch on Monday evening. He’s following in footsteps of the likes of Martin Carney and Jim Sheridan who have formally launched the awards in the last two years." 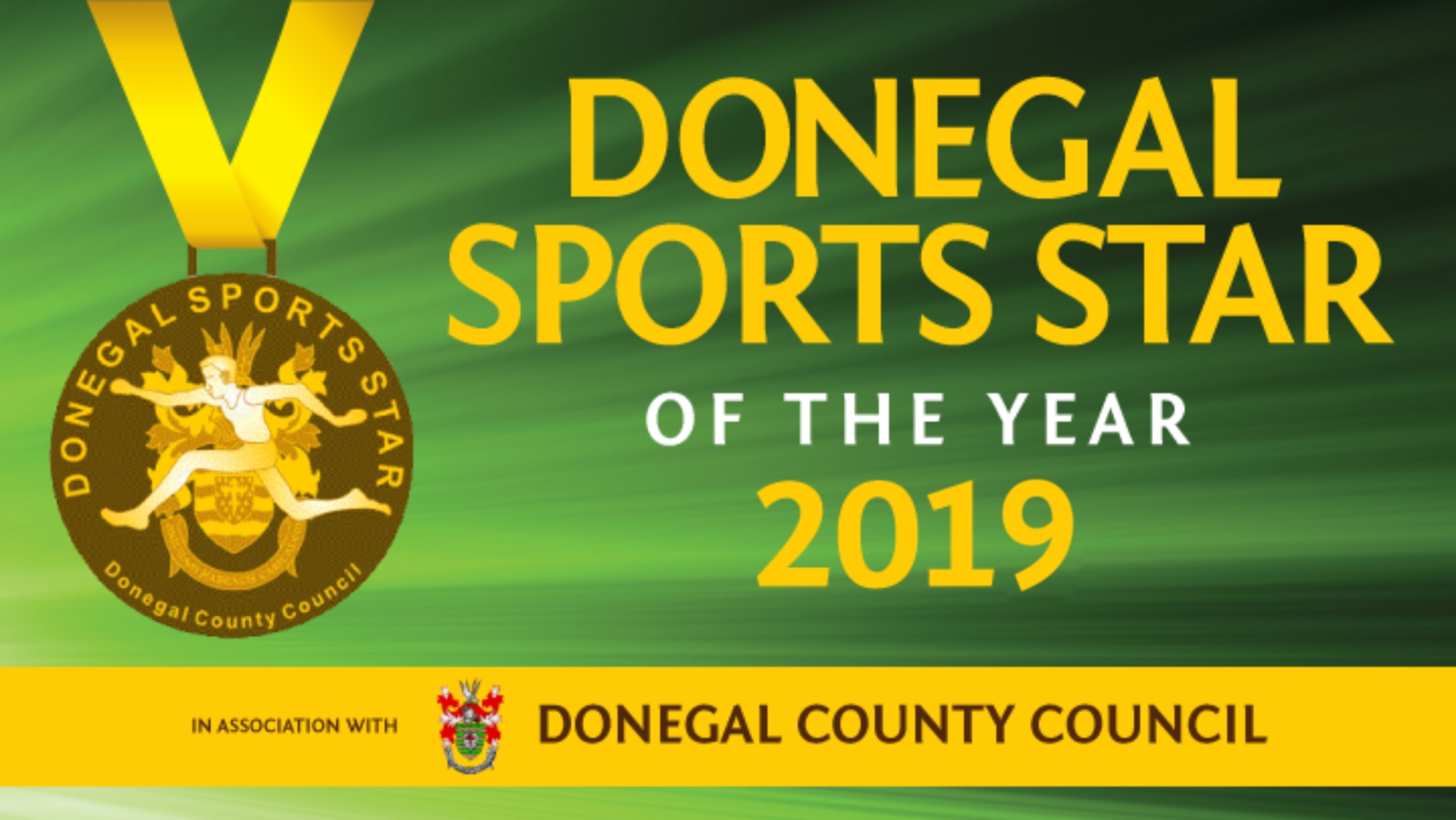 Myles Gallagher said he was honoured to have been asked to be perform the launch. “I certainly wasn’t expecting this invitation so I’m really honoured  to have been invited by the Donegal Sports Star Committee  to officially launch the 2019 Awards.

"At last year’s function I received the Sporting Acknowledgement Award from Ruby Walsh which was very special. The Donegal Sports Star Awards Committee have been doing great work down the years. It’s a huge event now with so many sports being recognised, which is great.

"On Highland Radio I was only too glad to give the Awards coverage because it’s so important to recognise sporting successes and all those volunteers behind the scenes who help make it all happen” Myles said.

The 2019 Donegal Sports Star Award launch takes places on this Monday night in the Mount Errigal Hotel at 6pm. As well as details of the Awards function on Friday, January 31, presentations will also be made to the 1979 winners to mark the 40th anniversary.