Cockhill strengthen at the back for intermediate cup clash 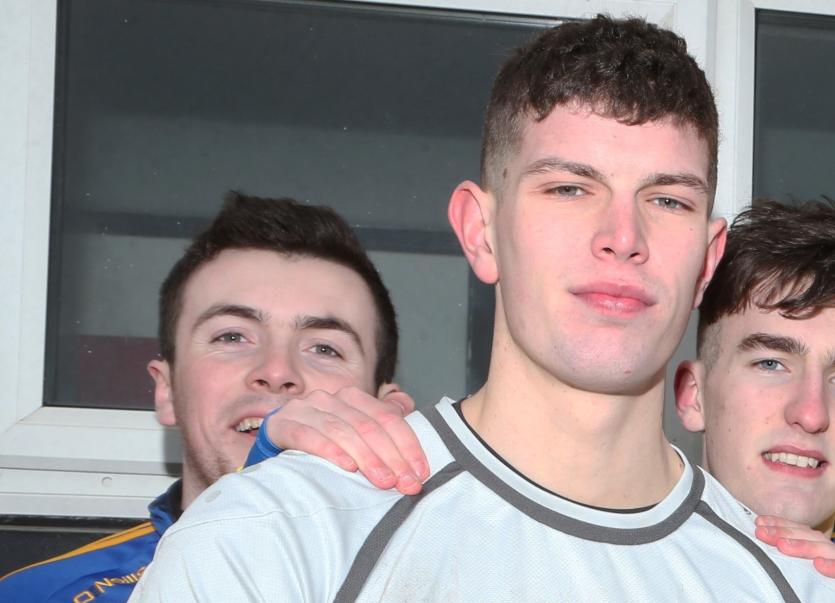 Cockhill Celtic make their bid to reach the quarter finals of the FAI Intermediate Cup for the first time in the club's history this Sunday.

They host Leinster Senior League division one side Kilnamanagh at the Charlie O'Donnell Showgrounds (kick off at noon).

The former Derry City U19 net minder, who just turned 20, trained with Cockhill this week and could be handed his first ever start on Sunday if favoured over fellow keeper Eoghain Jordan.

Cullen himself will definitely not be in nets, as he's serving out the last game of a three-match suspension, handed down to him for his vociferous criticism of the officials who oversaw the intermediate cup last 32 match against Midleton back in December.

Despite their stranglehold on the Ulster Senior League in the last decade, the seven-time successive champions have never gone beyond the last 16 of the intermediate cup.

Having been lucky enough to get a home draw, and in excellent form at the minute, this could be a gilt-edged opportunity to finally make their mark on the national stage.

Cullen told Donegal Live: "We've been ticking along nicely in the league, and we should be more or less at full strength. Adam Duffy and Jason Breslin are both carrying knocks, but we're hoping they'll be okay.

"It will be a tough match. Kilnamanagh just signed Connor Kenna (defender) from St Pat's and in addition they have about half a dozen ex-League of Ireland boys in their ranks.

"I went down to watch them against Swords in a league match, and they are a very good side."

"When you get down to the last 16 there's no such thing as a bad side.

“They are all good at this stage of the competition, but we're in good shape and with the home draw we believe we have every chance."