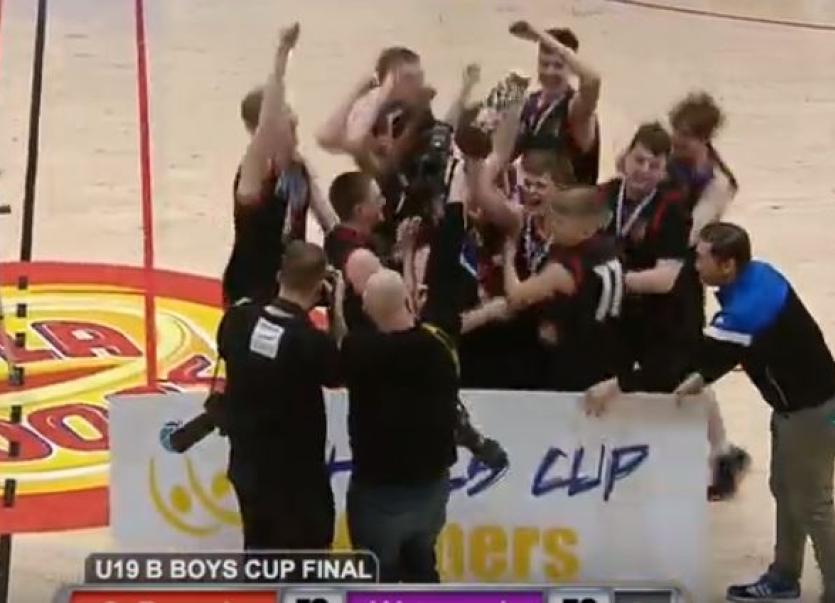 They turned on the style to beat Waterpark College from Waterford by 78-52.

St Eunans got off to a great start with eight points on the board before the Munster school registered their first score. At the end of quarter one, the Letterkenny side led by 18-10.

At the start of the second quarter Waterford had a good spell and the sides were level at 22 points each, but St. Eunans responded well and were in front by 38-26 at half time.

A great score from Luke Cassidy pushed them into an 18-point lead at 49-31 and with some great passes from Max Ledley, they looked on track for victory.

However, Waterpark ended the third quarter on a better note and trailed by 60-44.

St Eunans side are managed by Monica Gribben and coach is LYIT scholar Manny Payton.

You can watch the full game here: HERE