Buckley not happy with home ground of Donegal club 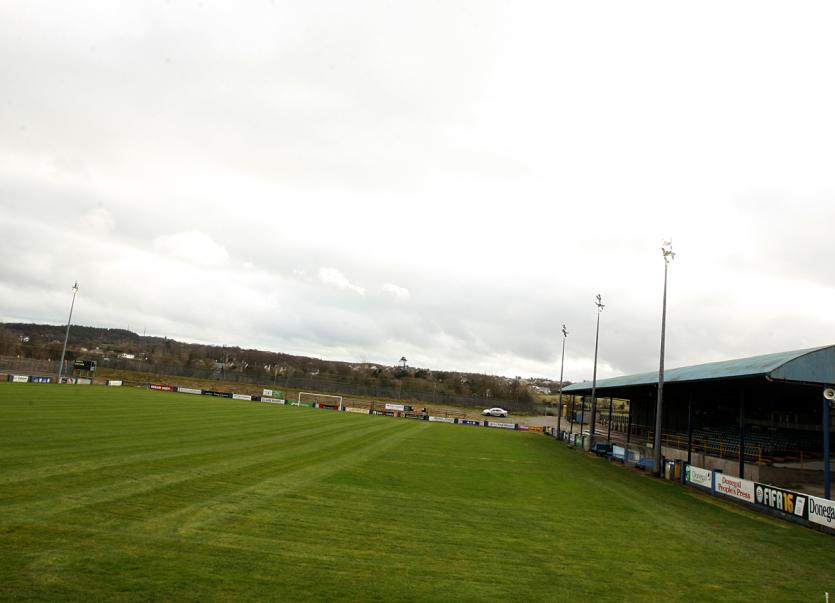 Sligo Rovers manager Liam Buckley has described the Finn Harps pitch as being "crap" and "just not good enough!"

He certainly did not hold back when commenting after Harps had won the north-west derby 1-0 thanks to a second half Karl O'Sullivan goal on his debut.

"The pitch needs to be better for both teams, it was absolutely crap tonight," he stated.

He continued: It (Finn Park) is just not good enough, I'll be straight. You practice all week to try and play. I don't know what they do up here. We're just down the road in Sligo and our pitch is miles better than that. We're disappointed, but it is what it is and you just have to scrap out points on these pitches."