SPORT FLASHBACK 40 YEARS . . . A snapshot of what was happening in sport in Donegal in 1980 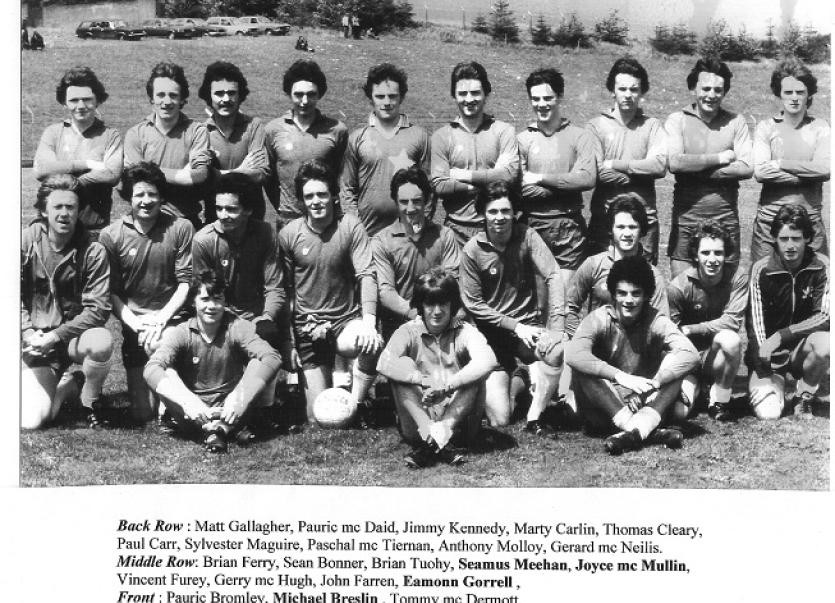 Here's a snapshot of sport in Donegal in 1980 - roughly starting in January and runnning to December: