First match since 2017 played at Celtic Park this week 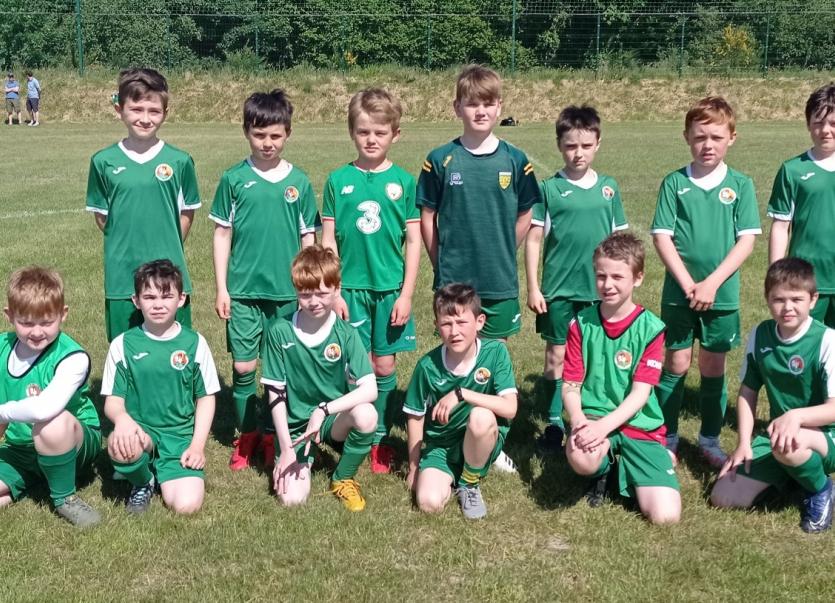 A soccer pitch that was destroyed by devastating floods has re-opened after almost four years.

Celtic Park, the lower pitch of Cockhill Celtic FC, hosted an underage match on Sunday. It was the first match that has been played there since the Inishowen floods of 2017 ravaged the ground.

The club's U11 Cockhill Braves were the first to christen the revamped pitch, and they marked the happy occasion with an excellent display over visitors Culdaff.

Young striker Cian Murphy was the hero of the hour, bagging an incredible five goals for the hosts in their 6-1 victory.

When the August floodwaters tore through the pitch almost four years ago, the club was left in dire straits and wondering how they would cope with the financial cost of rebuilding it.

But their repeated pleas for help were finally answered, and thanks to support from the government, the National Lottery, the Red Cross and the FAI, the much-needed facility is now back in action.

Delighted club chairman Tommy Doherty (Shivey) told Donegal Live: "It's fantastic to see it. That pitch is so badly needed for a club of our size, and we are very glad to have it back.
"It's been a tough few years having to do without it, and we would like to say how grateful we are to all the local clubs that stepped up to offer the use of their grounds.

"The Inishowen League helped us out as well with Maginn Park, and I'd just like to say a big 'thank-you' to everyone who has supported us in the last few years.
"We have so many underage teams on the go now, and it is just fantastic to see the pitch back up and running. Would you believe, it actually needs a wee bit of rain at the minute!"

The playing surface has been drained, soiled and sanded, with a banking - known as a 'levey' - put up around it to act as a barrier should flooding occur again, and a ball-stopping security fence has also been erected.

And the work isn't going to stop there, says Tommy, with plans in the pipeline to upgrade other areas within the club, including new lights on the all-weather pitch and new changing rooms.

"You always want to be improving and providing the best facilities you can," he said. "That was always very much the way it was with me, Charlie (O'Donnell) and Mickey (Gill).

"They are both gone now, and I'm one of the last. I know they would have been delighted to see the youngsters back playing out there.
"It would just lift your heart to see it."