USL kingpins have beaten St Mochta's away from home before 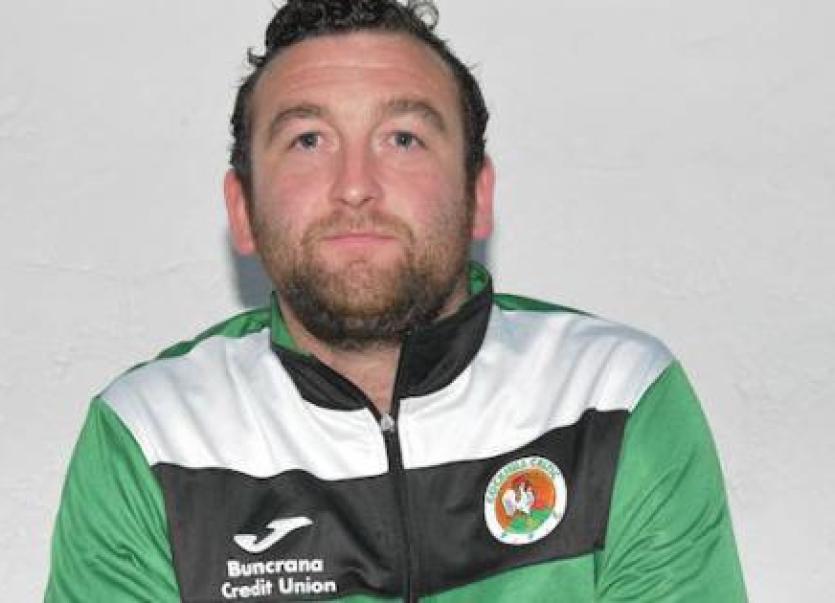 Cockhill Celtic will aim to repeat history when they take on Leinster Senior League side St Mochta's in next month's FAI Senior Cup preliminary round.

The Ulster Senior League champions shrugged off the 'away curse' to defeat the Dublin outfit 3-0 on their own turf when they last met at the same stage in 2015.

Boss Gavin Cullen said: "We've always been drawn away from home in the preliminaries, so I wasn't that surprised to hear the draw; we're well used to it by this stage.

"They are one of the top sides in the Leinster Senior League. We got the better of them in 2015, but they had beaten us twice before that in the Intermediate Cup.

"They are a strong side, with a lot of ex-League of Ireland players, so they'll be no pushover."

The clash, set to be played on the weekend of July 10/11, will be Cockhill's first competitive match in a year.
Cullen has lined up a string of friendlies between now and then in a bid to get his players match sharp, but he says he's pleased with how things have been going since they resumed collective training just over three weeks ago.

"The boys are in good shape," he said. "We have brought in a lot of young players and we're looking forward to getting them on the pitch and seeing who fits where.

"We've 26 players, so there will be lots of competition for places.
"That's always the way it's been with us. If players know there is someone in there as good as them going for their position, it pushes them on.

"We're looking forward to getting the season started. If everybody steps up and fulfills their potential, it should be a very good season."