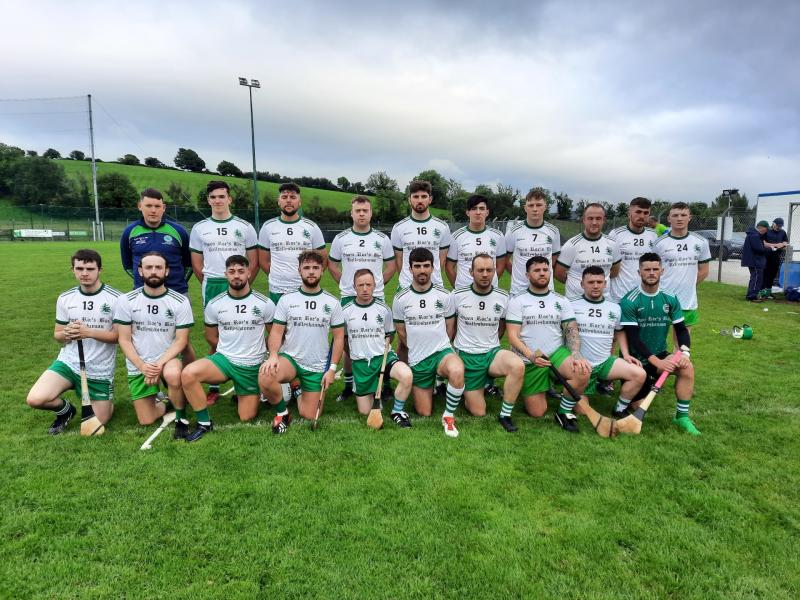 Rampant Aodh Ruadh sent out a strong message of intent in this ruthless dismantling of a slightly understrength Four Masters in Tir Conaill Park in the Donegal JHC.

Any hopes of a close derby encounter quickly evaporated as the fit and focused winners took a firm grip from the start. And they were not really flattered by their considerable margin of victory.

The winners were superior in all departments and Masters were just not able to cope with the athleticism, skill and finishing power of the most impressive Rooney brothers. 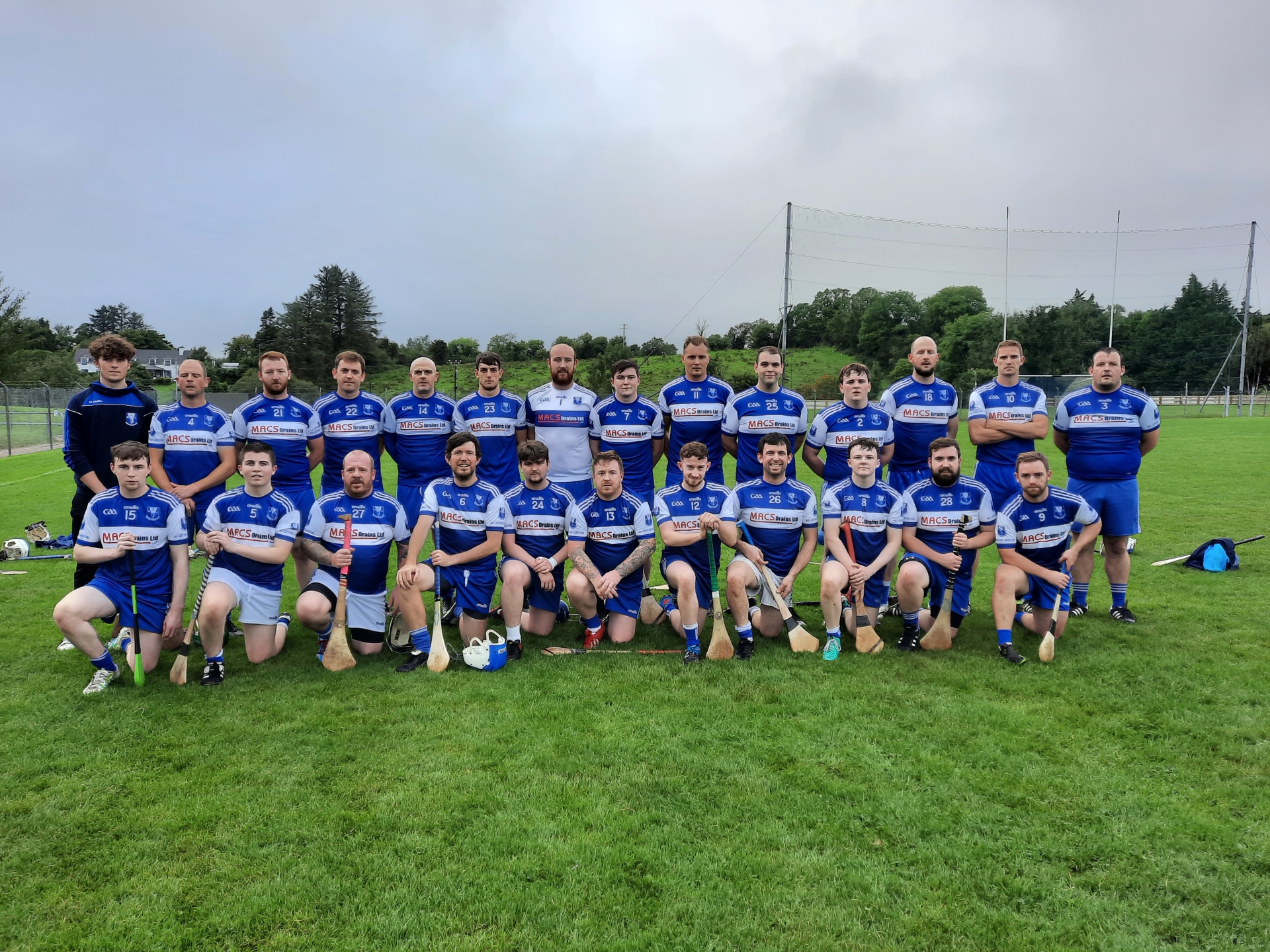 Between them, the Rooney brothers hit an impressive 2-9 of the winners total, with ace marksman Gareth Sheerin landing an eye catching 0-10, 8 coming from frees.

But it was powerful wing forward Stephen Connolly who scored the goal of the match as he powered through the Donegal Town defence shrugging off two heavy challenges before smashing a great shot to the net in the 24th minute.

This was followed by two Oisin Rooney goals in the run-up to half-time with Pat Cassidy grabbing the first after a Martin Larkin blaster was saved by Masters keeper Shane McNulty in the 16th minute.

For a badly outgunned Masters side, Colm Hunter hit 0-8 and sub Ian Phillips was also on target. Ollie Ryan and Jason Duignan tried to rally their troops but were given nothing by a tight marking Aodh Ruadh defence. The scoring rate dropped in the second half as darkness fell and Martin Larkin got the winners final goal at the death.