'Where is the welfare issue when men in their sixties and fifties are playing championship football?' 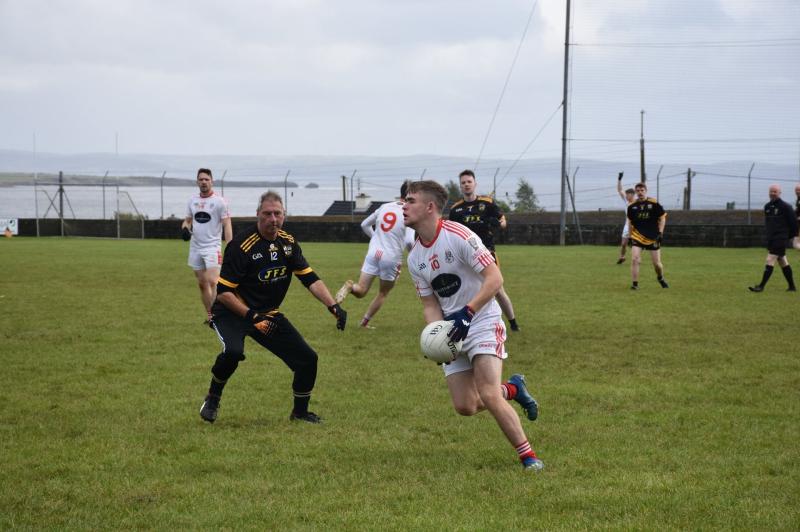 A leading Donegal clubman has accused the GAA this week of having a bias against small country clubs.

Colm Shovlin was speaking after he and his brother Martin - both of whom are in their early sixties - and two other members in their fifties had to play Intermediate reserve championship football for their club Naomh Ultan in the 2-13 to 0-3 loss at
Dungloe in Dunkineely last Sunday.

A club stalwart, Colm Shovlin played at all levels for the Dunkineely club down the years and also played county minor and U-21, He makes the claim because he says they would not have to play only for a crazy rule.However, he also admitted that the shortage of players was not all down to the rule not allowing 17-years-olds to play.

“I‘ll be 62 in December, Martin will be 61 early in the New Year and the other two lads Liam and Joe Kennedy are in their fifties,” Shovlin said this week. “We all had play to fulfill the fixture. There was one other lad, Ciaran Cunningham, who also had to play to make up the numbers and he is in his mid-forties - otherwise we would be fined for failing to fulfil the fixture.

“We considered not fielding but we had just received a new set of jerseys and it was the first game wearing them so we felt we owed it to the sponsor to play the game. We had to play because of a crazy rule brought in a few years ago where 17-year-olds are not allowed to play in adult competition. 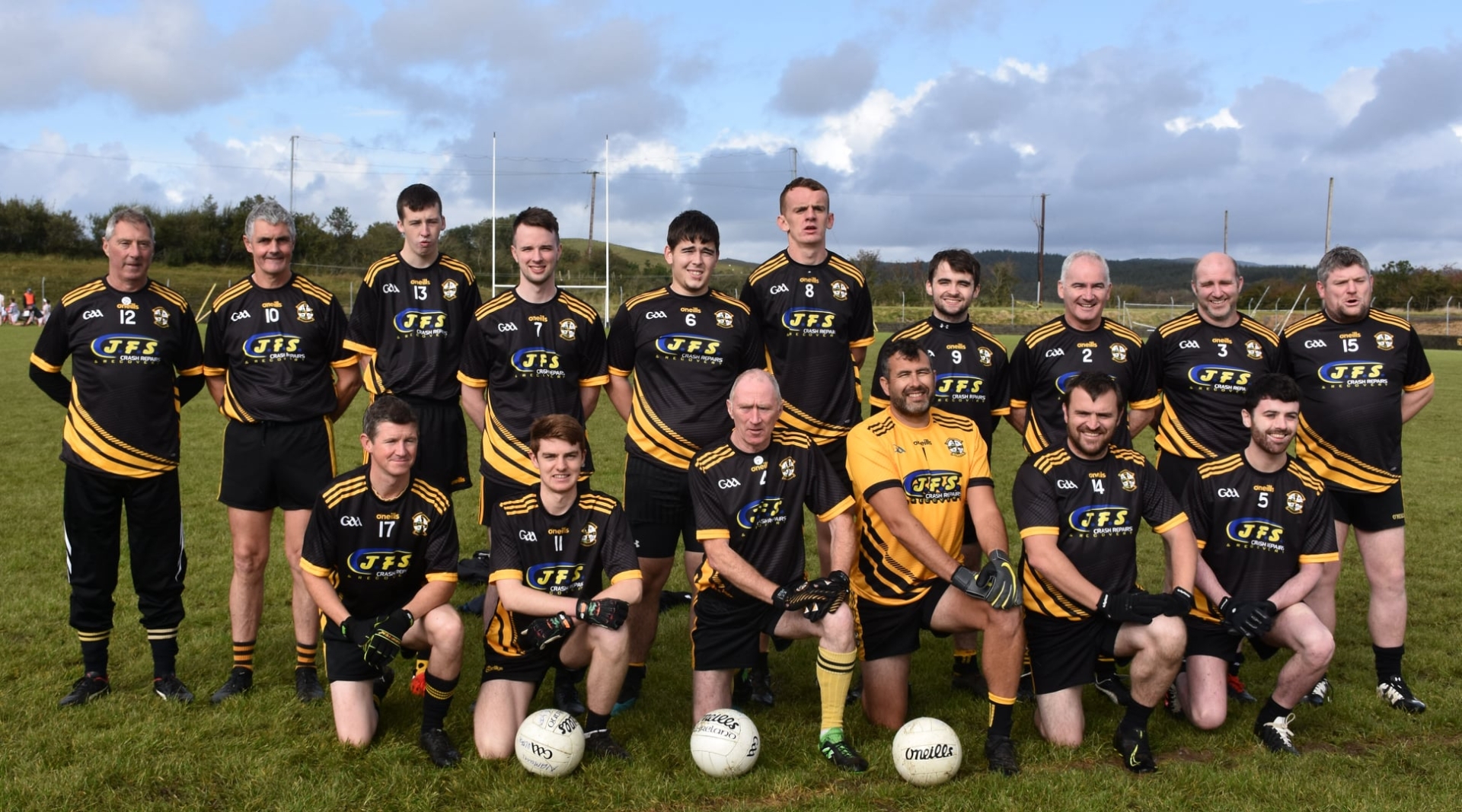 “Where is the welfare issue when men in their sixties and fifties are playing championship football?

“It is a crazy rule. I wrote to Croke Park a few years ago shortly after the rule was introduced and after a few of us had to play one day when the club was short. We were in our fifties then.

“I received a reply back to say ‘wasn’t it good to see older players given something back to the club?’. I don’t think they realised we were in our fifties.

“As I see it, the GAA has a bias against small rural clubs who are fielding one or two teams. . All they are interested in is in big urban clubs. The GAA are supposed to be promoting the game for all. But as I see it, that is not the case.

“I would urge clubs to put forward a motion to Congress to overturn the rule because it is crippling small country clubs. If it is not overturned, players will be lost to the GAA. They will go to soccer.”

Shovlin played the full game because Naomh Ultan had no substitutes in Dungloe. “They gave me the number 12 jersey but I played most of the game back defending,” he said.

Last Sunday’s game was the last game of the season for the Naomh Ultan Reserves and was the second game this season they had to call on a number of veterans to make up the numbers.

Martin Shovlin, a Donegal All-Ireland winner in 1992, and Liam Kennedy played against Naomh Bríd last month, also in the Intermediate Reserve championship. Liam played the full game and Martin was introduced from the bench in the second half.

“We had 10 subs against Malin in the first game of the championship,” Colm Shovlin added.
“I know we had a couple of injuries but we also had a number of lads took the huff because they had been dropped from the senior squad.