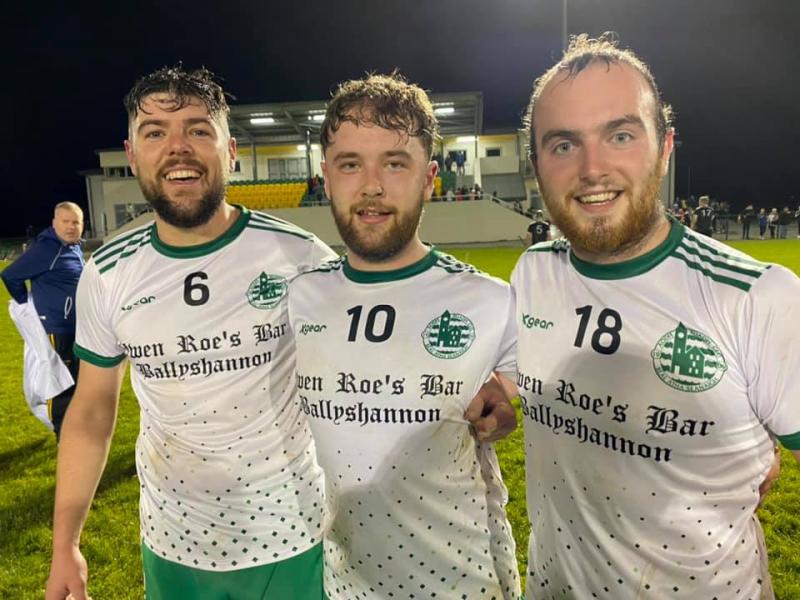 It was generally expected that this would have been a much closer encounter - but a much physically powerful and sharper Aodh Ruadh had no real problem in overcoming Setanta B in the Donegal JHC semi-final.

Once again, the Rooney brothers were central to Ballyshannon’s success with dual star Oisin getting their first goal in the fourth minute after Mark Kane had put the losers into an early 0-1 to 0-0 lead.

Setanta struggled to contain Senan Rooney, whose skill and strong runs earner a number of frees while marksman Gareth Sheerin struck 0-13 from frees. 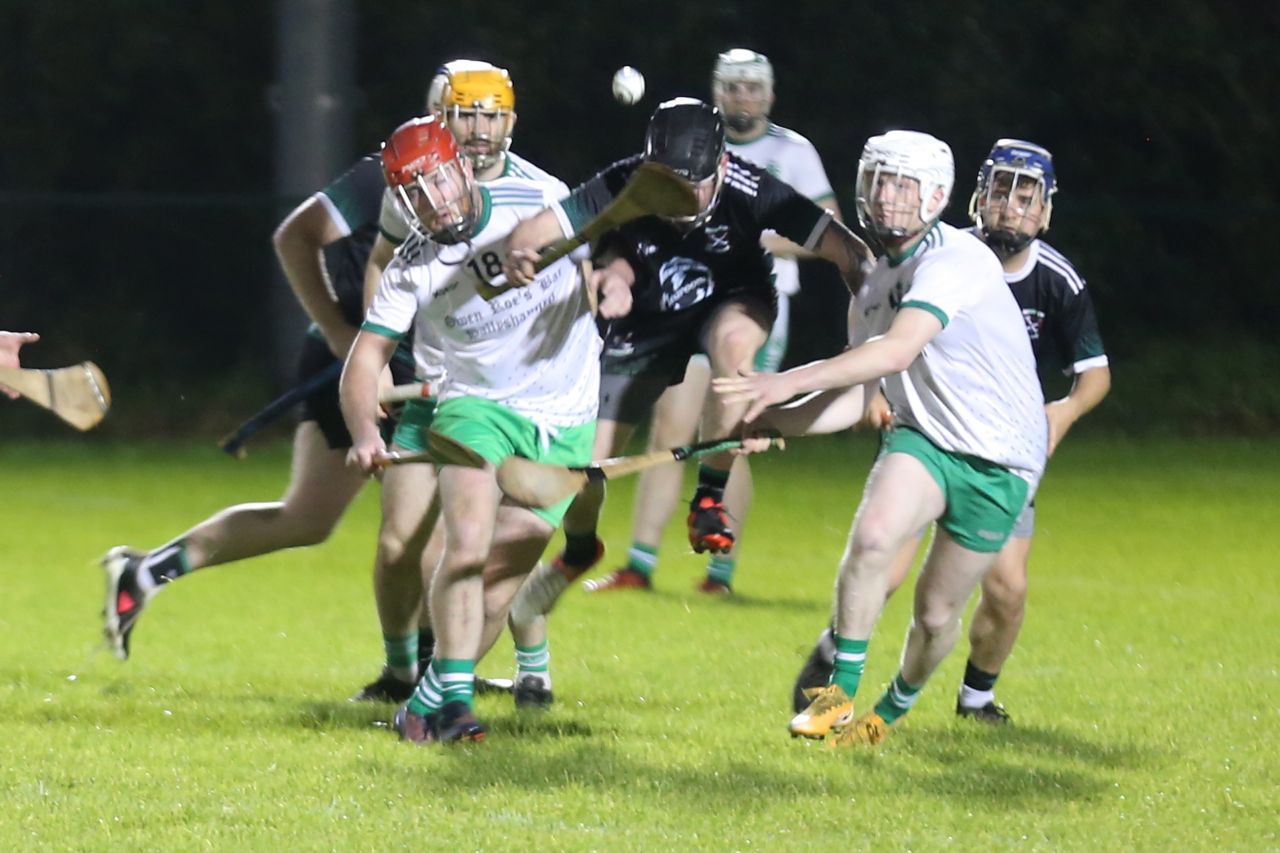 It now looks as if Aodh Ruadh’s appeal to the Ulster Council over the awarding of points to Dungloe after they did not field on October 1 will be pretty academic.

For a pretty much outgunned Setanta B Dean McDevitt, Caolan McClintock and Reece Brennan had their moments, but they were always under pressure from a much stronger Aodh Ruadh outift.

And it did not get much better for Setanta, who lined out with senior manager Gary McGettigan at left corner forward, and their relatively big following in the second half.

Sheerin continued to stroke over the points as Aodh Ruadh threw on a few subs as the game ended on a relatively tame note.