Fright Nights at the Playhouse

A haunted house experience in Derry 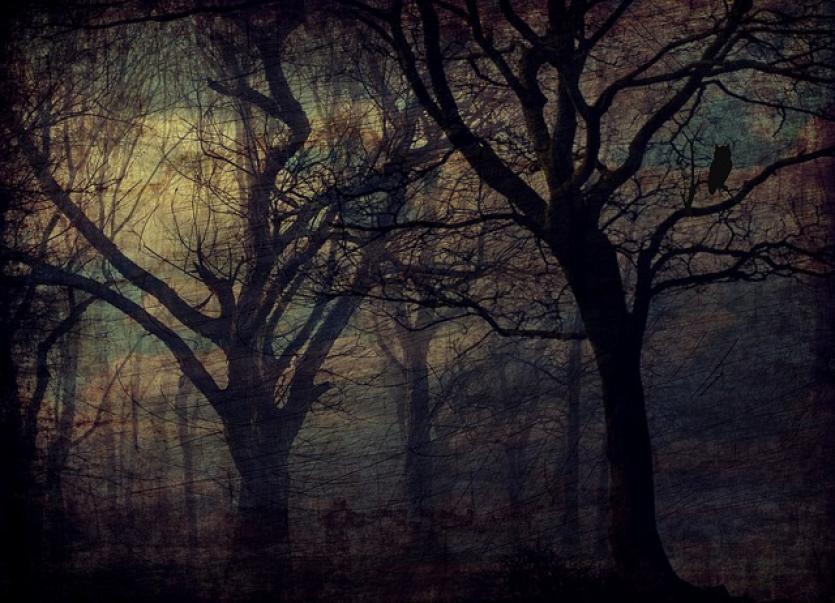 Carrying on with the creepy Hallowe’en theme and The Playhouse in Derry seem to have a good thing going with See No Evil, which opened on Thursday.

This isn’t a show as such - it’s billed as a haunted house experience. The premise is that paranormal detectives (or ghostbusters, if you prefer) exploring the most haunted areas of Derry have accidentally unleashed an unspeakable evil in The Playhouse and the spectral nun that haunts the corridors of the haunted school is angry. With two detectives vanished, you, the audience, has to help the last detective standing put wrong to right. But can you trust him?

Adding a further level of scariness you’ll lose your sense of sight (unclear at the time of going to print whether you’ll be blindfolded or they’ll turn all the lights off. It’s probably safe to assume they’re not going to actually stab you in the eyes) and you’ll have to survive with only touch, sound and smell.

It’s a really interesting concept and I’m fascinated to see how they pull it off.

It opened on Thursday, October 26th, and finishes up on Hallowe’en night. There’s no start time as such – it’s more rolling tour rather than scheduled show, so you can just show up with no pre-booking required.