Ireland's Got Talent is coming to a town near you 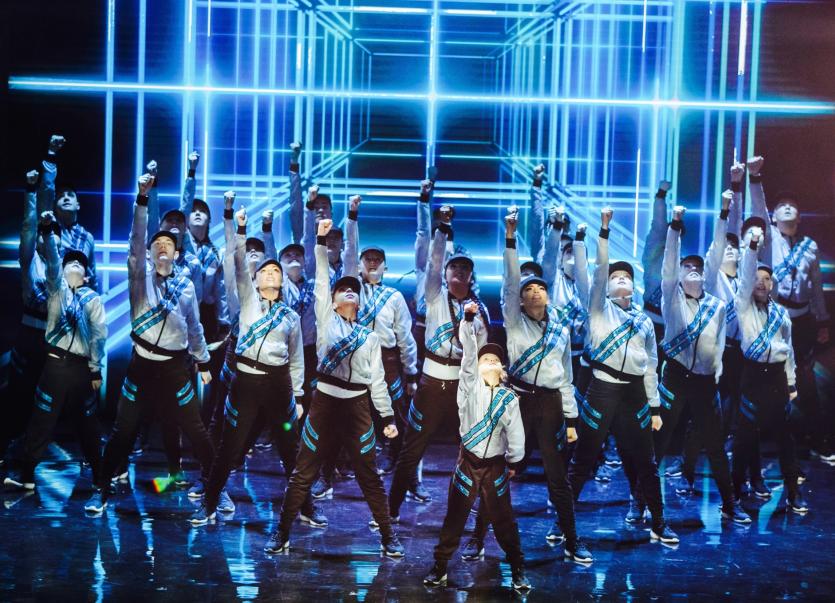 Last year’s winners, Cork dance troupe RDC vowed the nation and walked away with €50,000 and their very own TV special which will be on Virgin Media Television later this year.

A brand new series of the smash hit show, Ireland’s Got Talent was recently announced and producers are hitting the road on the lookout for the hottest acts around Ireland.

The acts from the last series have had worldwide exposure, from 81 year old Evelyn Williams who is now the most watched IGT audition with over 25 million views to date to dancer Zacc Milne who has been championed by a variety of celebrities including RuPaul and is currently in talks with a variety of UK and American production companies.

Last year’s winners, Cork dance troupe RDC vowed the nation and walked away with €50,000 and their very own TV special which will be on Virgin Media Television later this year.

This year, IGT are looking for absolutely everything –from the weird to the wonderful. If you have a strange and bizarre act, an incredibly talented pet or are part of a unique family performance, apply now for this once in a lifetime opportunity. To get the chance to meet the producers when they come to your town, you have to have applied online beforehand. There are no open auditions.

To apply for the brand new series of Ireland’s Got Talent go to VirginMediaTelevision.ie/IG T

Ireland's Got Talent judge, Louis Walsh said: “Ireland’s Got Talent is the biggest entertainment show in Ireland and we want to find the best new talent the country has to offer, from singers and dancers to puppeteers and animal acts, we want the best variety acts on the show this year."