After being online last year, the fiddlers return to a live event 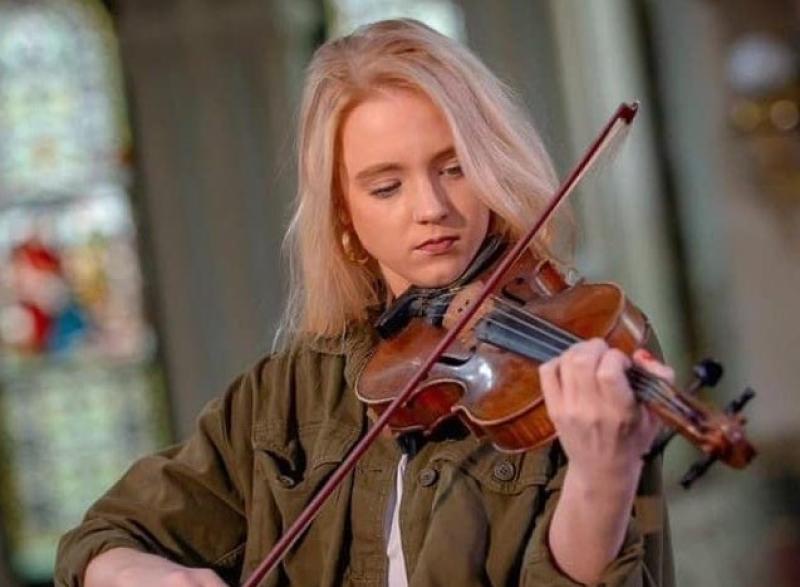 The Glenties Fiddle Weekend is back – and in style.

After being online last year, the annual fiddle weekend returns to the Highlands Hotel from Friday. October 1 to Sunday, October 3 with a celebration of two new fiddle CDs, the Saturday night concert, fiddle workshops and a talk.

One of the fiddle CDs is ‘Full Circle’ by one of Donegal’s best-known fiddlers, Martin McGinley (pictured below), who features in the concert. 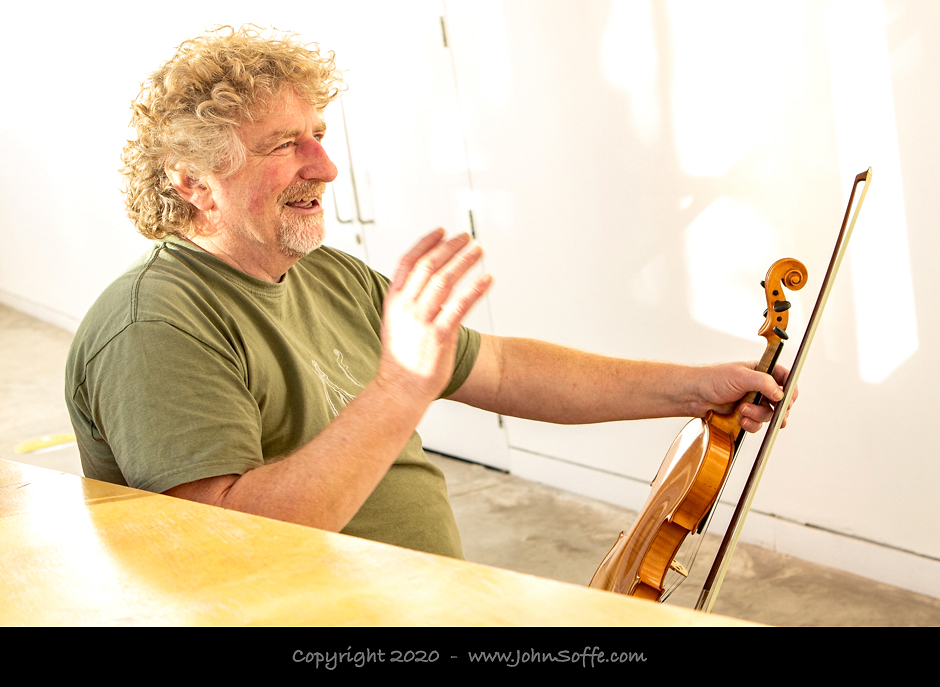 The second CD is ‘Taisce Luachmhar’ (‘Valuable Treasure’), a remarkable collection of Irish fiddle recordings found in a box in Dublin after 70 years.

The special guest at the concert this year is from Shetland. Jenna Reid from Quarff has travelled the world playing fiddle, both as a soloist and as a member of the Scottish fiddle supergroup Blazin' Fiddles. She was awarded Composer of the Year at the 2019 Scots Trad Music Awards following the release of her fifth solo album Working Hands.

The concert begins at 8pm on Saturday night in the Highlands.

Rab Cherry of Cairdeas na bhFidiléirí, the Donegal fiddle organisation which runs the weekend, said they were delighted to be back in Glenties.

“These CD launches are significant ones, and there’s a strong line-up for the concert, so we’re delighted with the programme and the chance to bring fiddlers and fiddle fans together again,” he said.

“Unfortunately Covid is very much still to the fore. The Fiddle Weekend will be run with health and safety protocols in place, which will mean some restrictions. Still, we’re looking forward to a weekend of great fiddle music from Donegal and beyond. It's hard to believe this is our 39th annual Glenties weekend.”

The fiddle classes this year will run from 11am to 12.30pm on both Saturday (2nd) and Sunday at the Highlands. An advanced class with Jenna Reid will run from 2.30pm to 4.30pm. Numbers for classes will be limited. Bookings can be made in advance by emailing info@ donegalfiddlemusic.ie or texting 086 340 9019.

On Saturday afternoon at 1pm there will be a talk by former RTÉ producer Harry Bradshaw about the company which made the recordings featured in the CD Taisce Luachmhar. The Irish Recording Company brought many of the leading fiddlers and pipers into a studio in Dublin’s city centre in the late 1940s and early 1950s. The plan was to produce releases for the US market, but the project was shelved and the recordings haven’t been heard since.

Cairdeas na bhFidiléirí are now releasing the fiddle recordings featuring a Who’s Who of players including Sean McGuire, Paddy Killoran, Tommie Potts, Denis Murphy, and John Kelly. Later this year the piping organisation Na Piobairí Uilleann are releasing a CD of pipers who were recorded.

The Glenties Fiddle Weekend also features impromptu fiddle sessions. Fiddlers and enthusiasts often fit in a trip on Saturday afternoon to the monument for travelling fiddler Mickey Doherty on the back road to Ballybofey, followed by a session in the Glen Tavern. Some may also visit the grave of the legendary John Doherty, another of the Doherty family, in Fintown.

Rab Cherry said: “The fiddle weekend is about highlighting and enjoying the tremendous fiddle tradition that continues in Donegal, putting the spotlight on some of the living players, and remembering the great musicians of the past. It’s great that we can do that again in Glenties this year.”