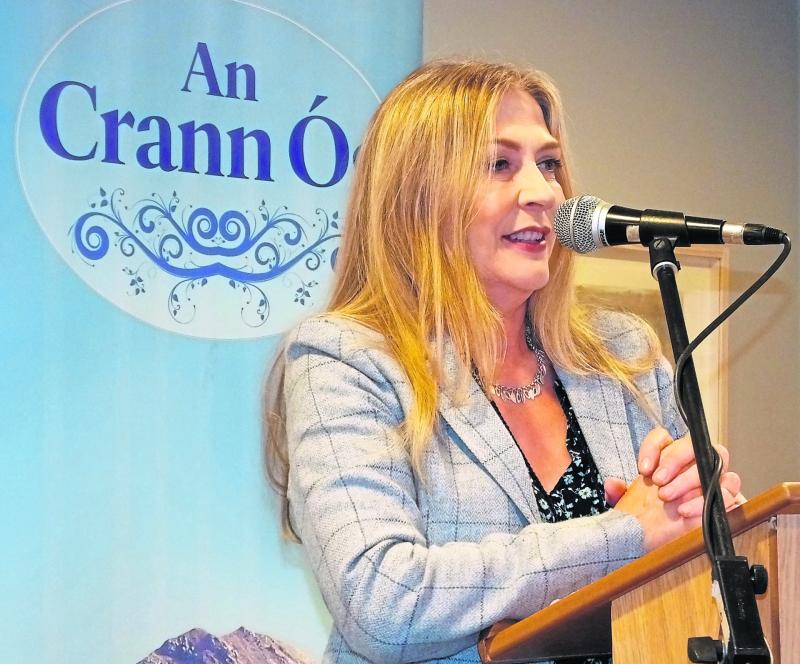 Mairéad Ní Mhaonaigh - does she get your vote?

The first two names drawn from our draw box were Michael Murphy and Mairead Ni Mhaonaigh.

Michael received a larger share of the vote in his battle with Bridie Gallagher in the last round but Mairead's pairing with Paddy Harte was a lot closer. Indeed they were level on votes when it came to closing the polls, so we had to extend that poll so that more votes could be cast. In the end, Mairead made it over the line to progress to this stage.

So who will you be voting for from this pairing? Will it be one of our all-time sporting heroes in Michael Murphy? Or will Mairead win through in what promises to be another really tight battle.

Need help deciding who to choose? - Click on the link to read their bios.Michael Murphy