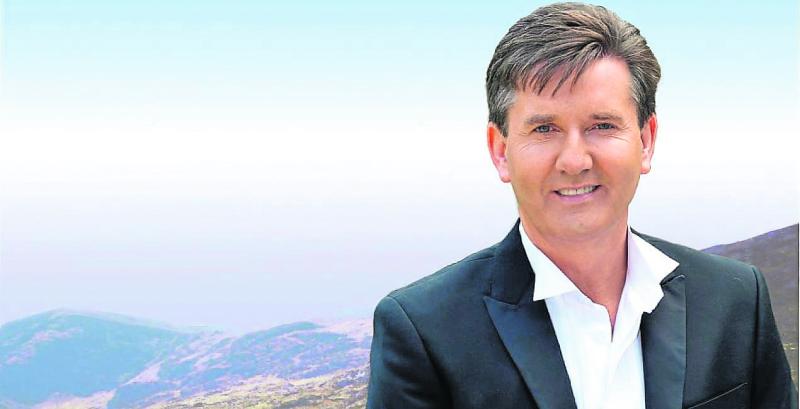 Daniel O'Donnell - drawn to meet Rory Gallagher in the semi-final

The first two names drawn from our draw box were Daniel O'Donnell and Rory Gallagher - two huge names from the world of music and entertainment.

Both Daniel and Rory had to come through close battles in their Round of 8 ties. Daniel was up against Brian McEniff and it was interesting to see the votes flying in for both nominees - although in the end Daniel just had enough to win through.

It was a similar story in Rory Gallagher's Round of 8 battle with Moya Brennan. Mind you Rory has been setting this competition alight since day one by attracting huge support from our voters. And it was more of the same as he came through his battle with Moya in impressive style.

So who will win through from this semi-final? It's anyone's guess.

But you can have your say by taking part in this poll.

If you need a help in deciding, you can check out the bios on this page.

The poll will remain open until Monday morning, February 18 at 9am.